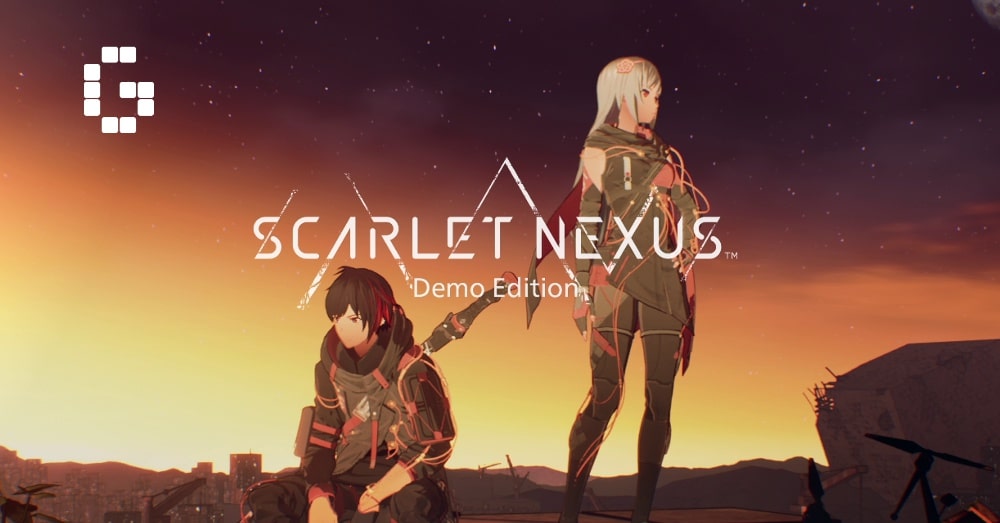 Ready yourselves for an action RPG game experience like no other, as Bandai Namco Entertainment have announced that the Scarlet Nexus demo is coming and arrives first on Xbox Series X — with a new gameplay video released to help promote the upcoming game!

Courtesy of Game Informer, here’s the new gameplay footage that teases how the game will play!

As announced at the official Twitter page of the game, Xbox Series X|S players will get a first taste of Scarlet Nexus with the demo coming first to Microsoft’s next gen system!

Are you ready, OSF Cadets? Prepare to take the lead and fight the Others when the #SCARLETNEXUS demo arrives.

Here’s the official story synopsis for Scarlet Nexus via the game’s official website.

In the far distant future, a psionic hormone was discovered in the human brain, granting people extra-sensory powers and changed the world as we knew it.

As humanity entered this new era, deranged mutants known as Others began to descend from the sky with a hunger for human brains. Highly resistant to conventional attack methods, extreme measures needed to be taken to battle the overwhelming threat and preserve humanity.

Those with acute extra-sensory abilities, known as psionics, were our only chance to fight the onslaught from above.

Since then, psionics have been scouted for their talents and recruited to the Other Suppression Force (OSF), humanity’s last line of defense.

Featuring a dual story, begin your adventure with either Yuito Sumeragi, an energetic recruit from a prestigious political family or Kasane Randall, the mysterious scout whose power and skill has gained great notoriety among the OSF.

As their different experiences interweave with each other, it is only then that you will reveal the full story and unlock all the mysteries of a Brain Punk future caught between technology and psychic abilities in SCARLET NEXUS.

Last time we reported on Scarlet Nexus, the game revealed its release date to be June 21, and that’s more than a month away!