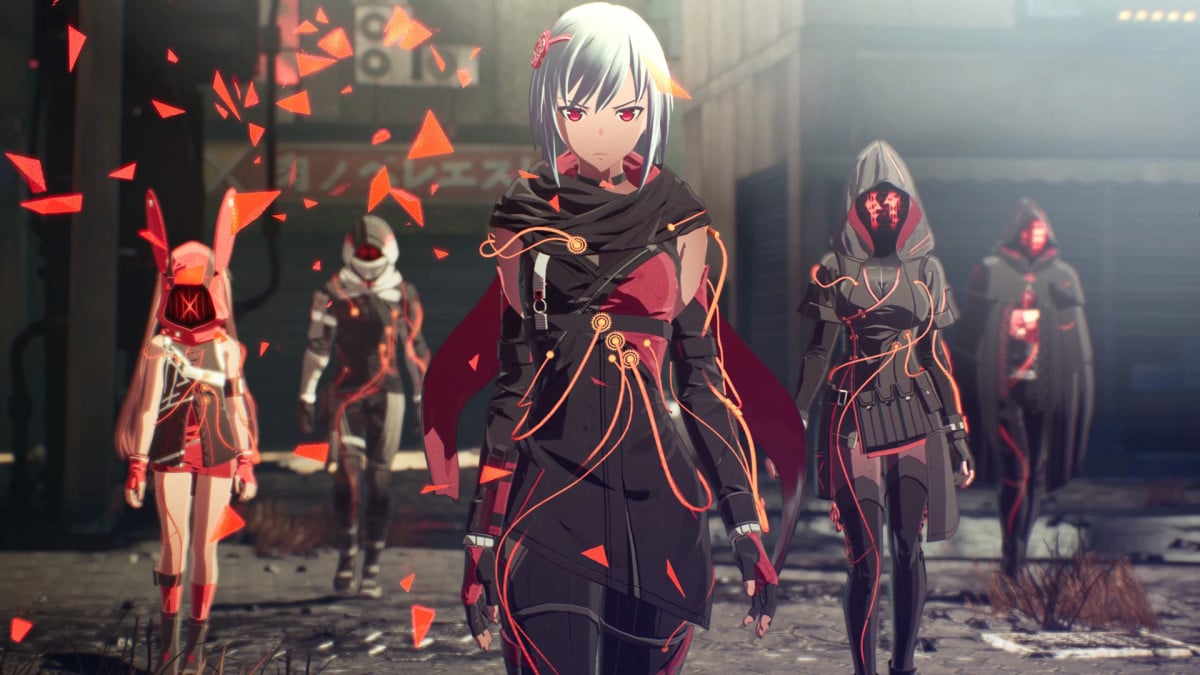 Bandai Namco has released the Scarlet Nexus update 1.05 (PS5 version 1.005) patch this December 13/December 14 (if you’re in Asia), and it adds new features, bug fixes and more. Check out what’s new below.

Bandai Namco has not released the official patch notes just yet, but here’s what we know that’s new per the PS4 update history:

Over on Steam, no official patch notes are available, but gamer Nephi commented the following:

Haven’t seen any patch notes. But the immediately obvious addition on loading a file is a new challenge arena mode that can be accessed in the hideout (comes with a popup tutorial). Includes themed enemy encounters and rematches against bosses and has a post fight rating system like you’d expect from something like devil may cry or different platinum games.

Once we have the official patch notes, we’ll update the post. If you haven’t played the game yet, go read our review right here, and see why we gave it a 9/10.

Tales of Arise Update 1.04 Rises Out for Fixes This December 13