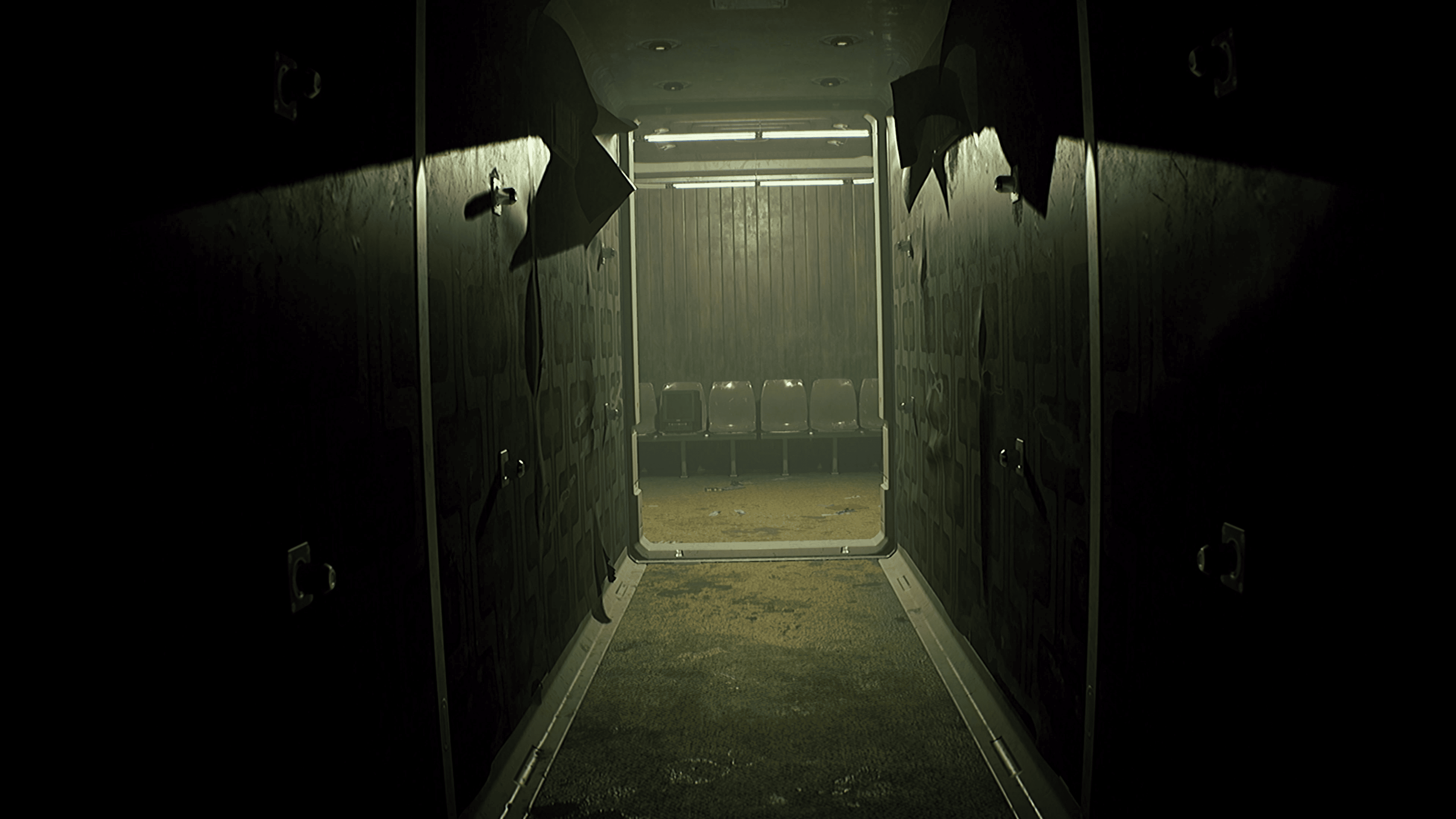 Most games only get to be revealed once but after the original reveal of Routine in 2013, the sci-fi horror game eventually rebooted its development. Now, almost a decade later, the new state of the game was revealed at Summer Game Fest, as well as providing a look at the game’s environment and frights.

Being developed by Lunar Software, the game has been entirely rebuilt to better meet the original vision of the developers. It is a first-person horror game set in an original sci-fi setting that is based on how the future was imagined in the 1980s. It drops players into an abandoned space station that is home to a mysterious threat that is hunting the player at all times.

Utilizing a minimalistic UI and a new score by the iconic composer Mick Gordon, Routine sets out to provide players with a unique and chilling experience as players navigate the station in search of answers about what happened to the people who were once there. Unfortunately, Routine does not have a projected release date yet, but it is available to be wishlisted on Steam.

For a look at what Routine is offering, check out this trailer.

Routine is currently in development without a release date.

Don’t Starve Together Update 2.48 Streaks Out for Bug Fixes This June 9