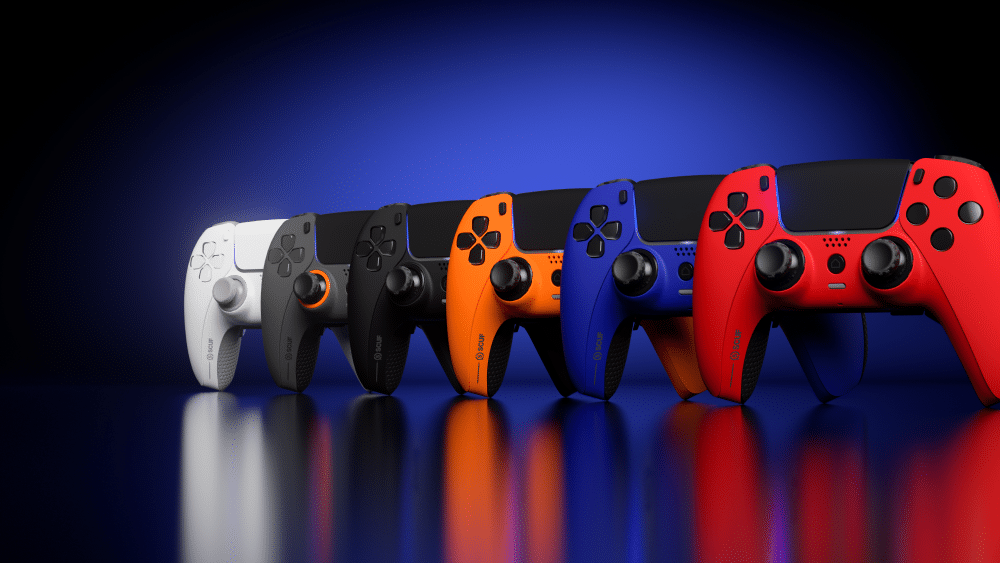 If you’re playing competitive shooters on the PlayStation 5 and you want to hone that edge even further, then SCUF may have the controllers for your needs. The premium controller manufacturer has announced the SCUF PS5 controller dubbed the “SCUF Reflex,” which includes features one would expect from SCUF controllers.

All three Reflex models feature four removable back control paddles, programmable directly on the controller and toggled through at the press of a button. Paddle profiles make it easy to fine-tune controller settings and save them for different games. No pause in gameplay, remapping tool, or software app is required. Reflex and Reflex Pro feature the DualSense™’s adaptive triggers, giving gamers the ability to experience immersive PlayStation 5 gameplay alongside the SCUF control advantage.

For fans of first-person shooters such as Call of Duty or Destiny, the Reflex FPS model features high-performance grip along with instant bumpers and instant triggers – eliminating trigger pull and offering a one-tap motion similar to a mouse click for advanced speed, ideal for fast-paced shooters. Reflex FPS also comes without force feedback motors or adaptive triggers, creating a lightweight controller that removes unwanted vibrations while playing, so you can keep your aim on point at all times.

Here’s a feature list for the SCUF Reflex across all three models: