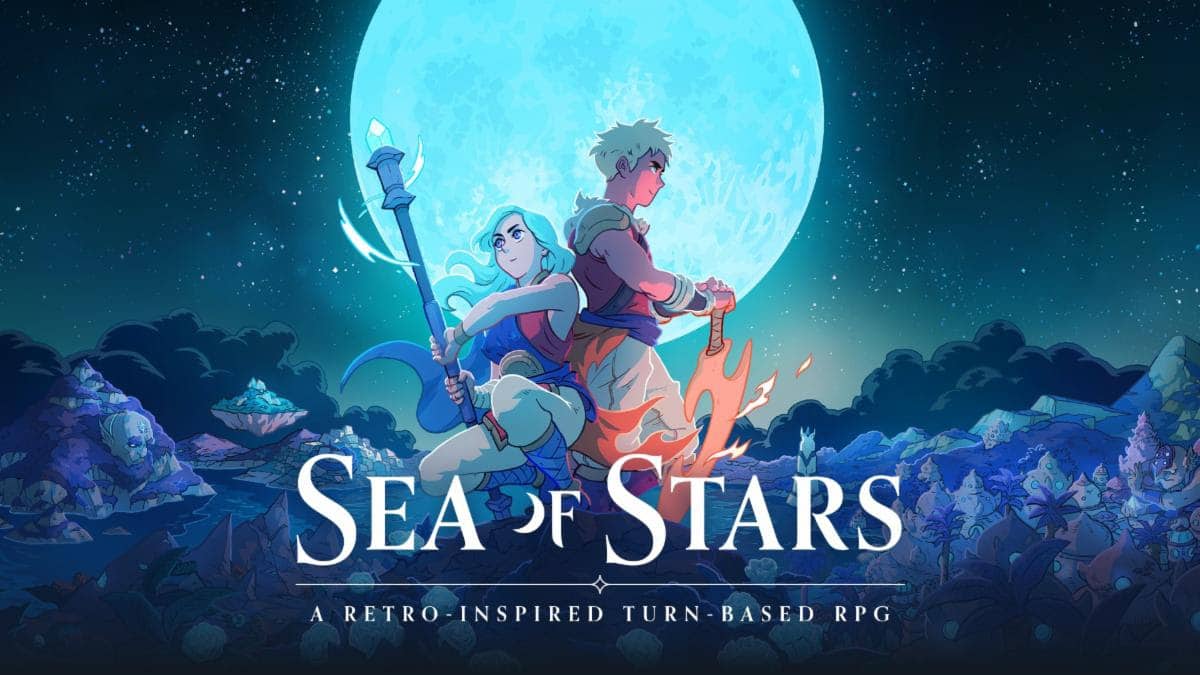 Developer  Sabotage Studio has just revealed that its newest title, Sea of Stars, is now also coming to PlayStation consoles alongside PC at launch. The turn-based RPG title has also released a new trailer during today’s PlayStation event.

The new trailer showcased updated footage from the early chapters of the game. The studio also reveals that they began developing the PlayStation version of Seas of Stars months ago and that all footage shown in the new trailer was in fact captured on PlayStation consoles.

Sea of Stars focuses on two new characters, Valere and Zale, who are fated to become Solstice Warriors. They are pledged to fight all of the monstrous creations of The Fleshmancer, using their combined Sun and Moon powers.  The game will also feature dozens of original characters and story arcs that promise a captivating journey for all players.

Sea of Stars is coming to PC, PlayStation 4, and PlayStation 5 sometime in 2023, with no set release date as of right now.