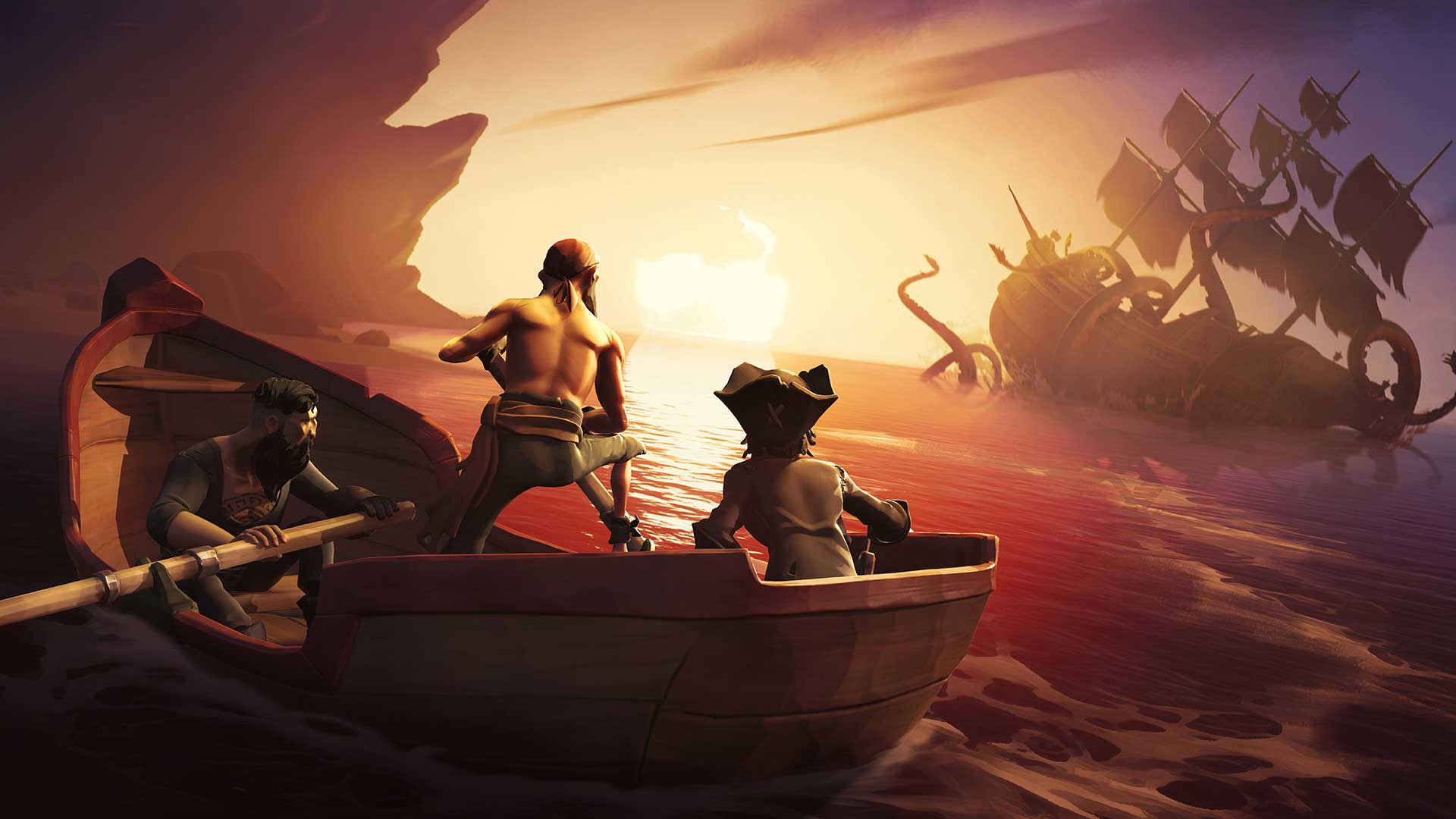 Microsoft has announced that the upcoming pirate game Sea of Thieves by developer Rare will be getting a dope custom Xbox One Controller which even glows in the dark.

For a bank-breaking $74 USD(or regional equivalent), you can have the Bluetooth enabled, purple and green colored controller on February 6, 2018. For those of you who like to play with all the lights off, you’ll be enamored by the novelty pirate logo in the middle that glows in the dark. Fancy.

Weigh anchor and get ready to fight, sail, and loot in style with the Xbox Wireless Controller – Sea of Thieves Limited Edition. Gaze into the murky depths of the deep purple translucent design, adorned with laser etched barnacles, one treasured golden trigger, and haunted by a mysterious skull that glows at sundown. Enjoy custom button mapping and plug in any compatible headset with the 3.5mm stereo headset jack. Also includes Bluetooth® for playing, plundering, and pillaging on Windows 10 PCs and tablets.

You can preorder the controller at the Xbox store here.