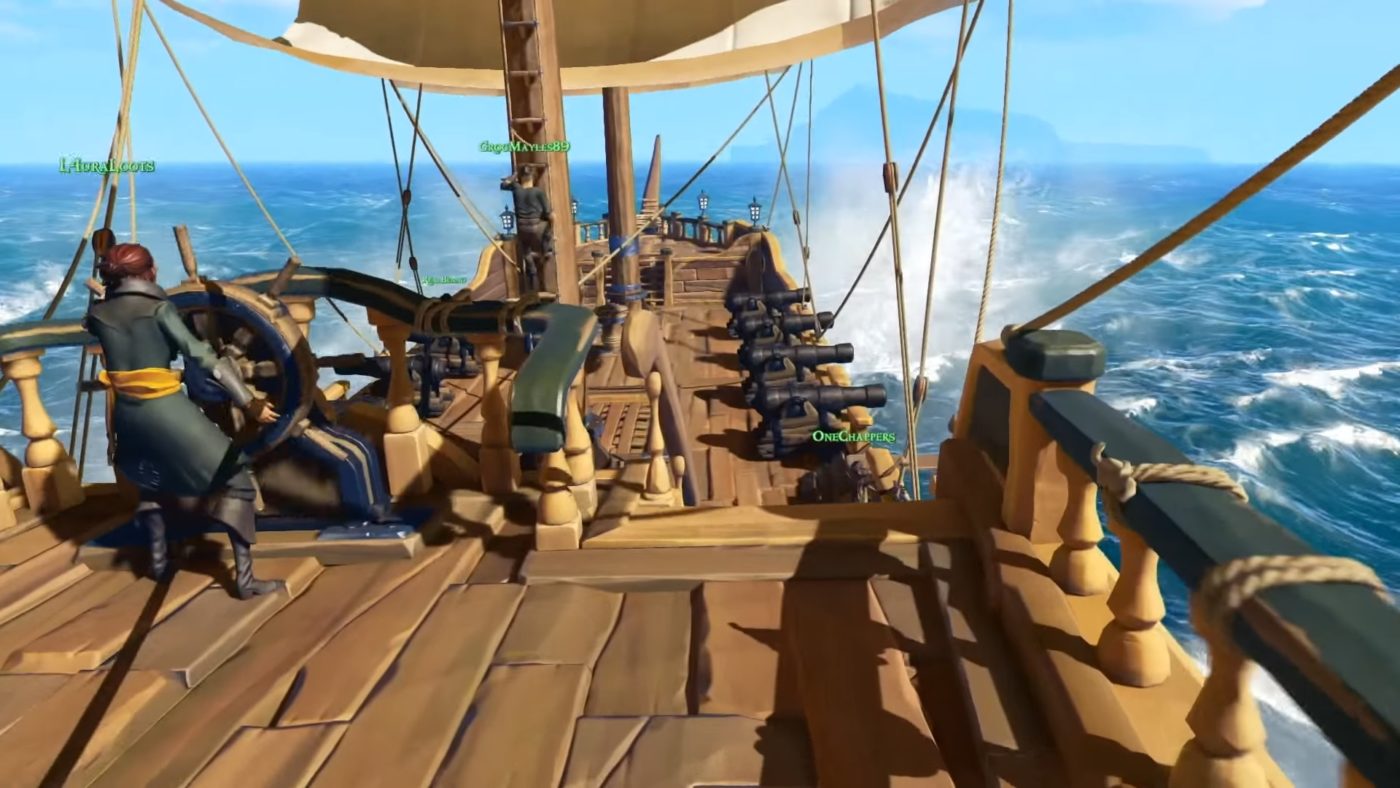 The Sea of Thieves release date has finally been revealed. The game will launch on March 20, 2018, for both Xbox One and PC.

Here’s what it’s all about:

The freedom of the pirate life awaits in Rare’s next adventurous voyage!

Sea of Thieves is a shared world adventure game in which players form crews, set sail and seek legendary treasures. Pirates will be armed with all the trimmings from your favourite pirate adventures: rusted compasses, sturdy shovels, deadly blunderbusses and no shortage of weather-beaten maps.

Taking place on a vast and open ocean, the world of Sea of Thieves is dotted with mysterious islands, fantastical creatures and dangers lurking behind every unexplored corner. You can embark on one of our numerous voyages, or sail to destinations of your choosing. In Sea of Thieves, every sail on the horizon is another player, so stay sharp and keep those cannons primed!

Rare’s staggering shared world pirate adventure launches for Xbox One and Windows 10 PC on March 20th, 2018. We’ll see you on the seas!

TGA 2017: Witchfire Announced, Made by The Vanishing of Ethan Carter Devs