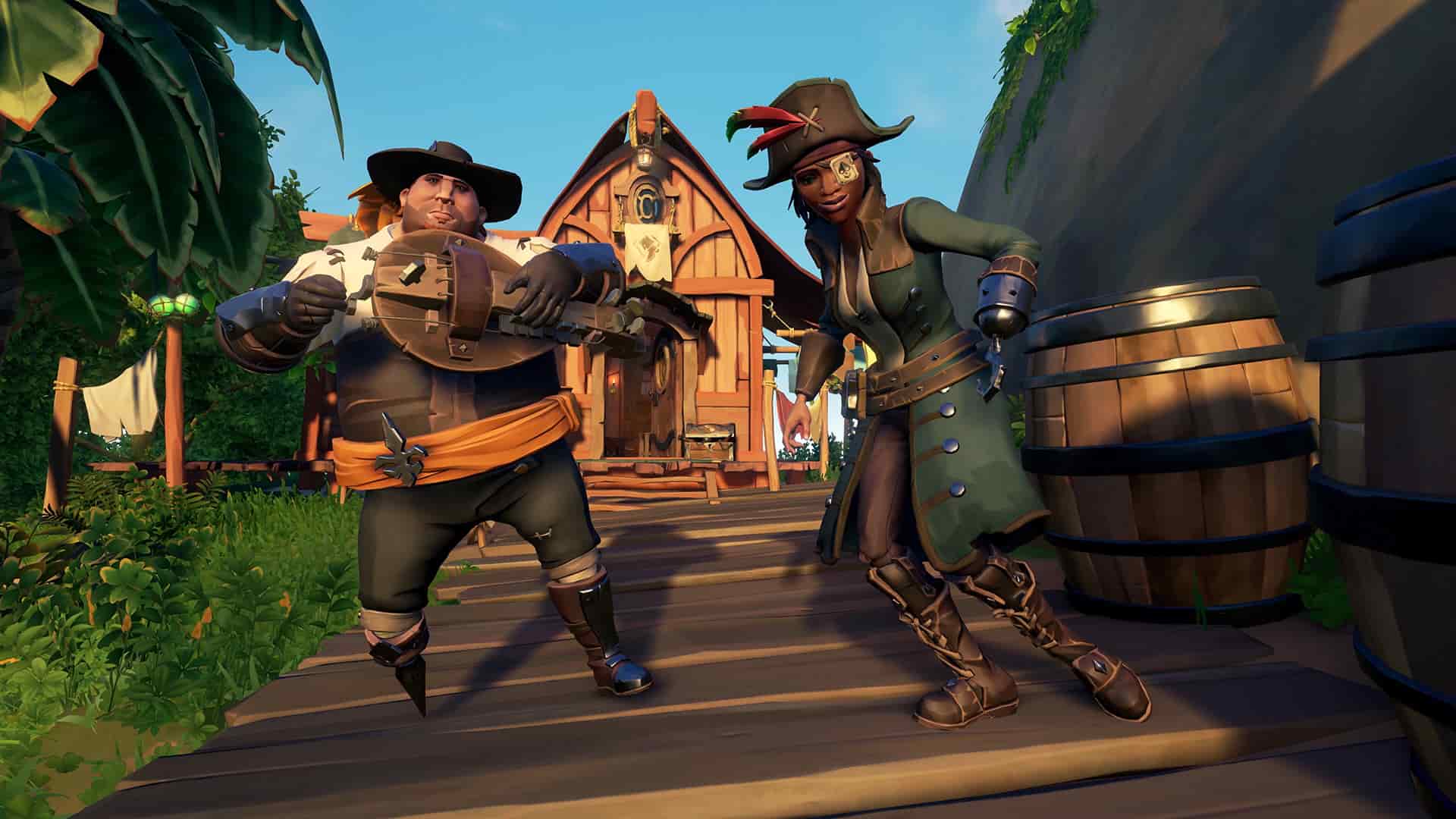 The Sea of Thieves player count totaled over 2 million during its launch month of March. According to market research group SuperData, there were over 1.7 million players on Xbox One, and 283,000 active users on PC.

While those figures might seem impressive, it’s worth remembering that Sea of Thieves was available as part of the Xbox Game Pass, giving subscribers free access to the game. SuperData reports that “more than half” of people playing had an active Game Pass subscription, meaning less than 1 million players actually paid for Sea of Thieves.

These are third-party reports, of course, and Microsoft may shed some more light on Sea of Thieves‘ success in the near future. At the very least, the game worked well as a means to introduce users to the Xbox Game Pass, which is set to continue to feature big new releases.