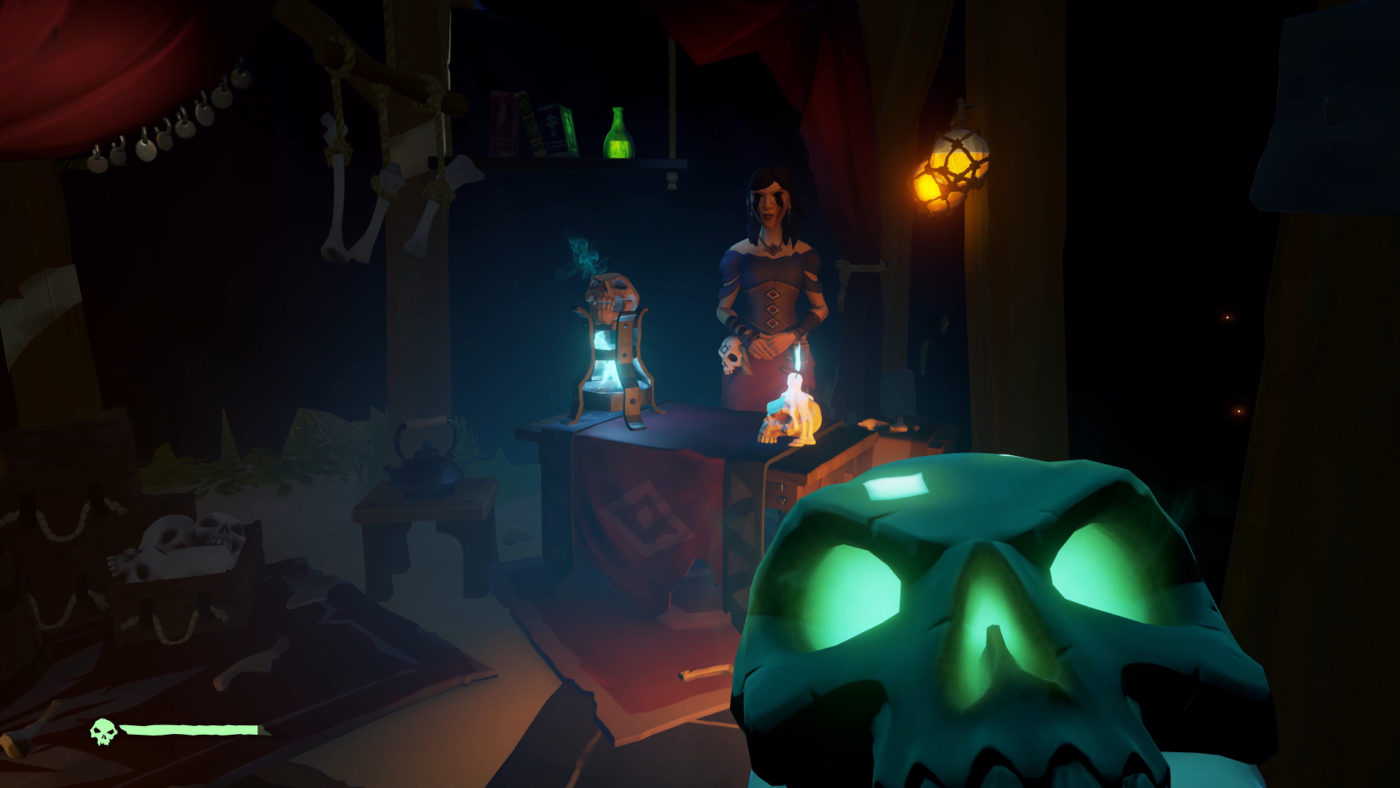 Here’s a bummer: it seems Rare is implementing a “death tax” for a Sea of Thieves upcoming update. This means that players will lose a little bit of in-game gold whenever they bite the dust in the game.

Here’s what Rare has to say officially about it:

Death Cost – This new feature has the Captain of the Ferry of the Damned deduct a small gold fee when you die. Rates are dependant on the cause of death, so the more avoidable the death, the less patience the Captain will have when we enable this feature!

Please note, we never intended to charge players for PvP related deaths, as we understand the negative impact this would have on player experience.

We understand that this addition to the release notes was a little confusing, and in the future we will ensure that any future updates we discuss give you a better understanding of how and why we’re implementing it. Sea of Thieves is constantly evolving, and any feature we will test, monitor data and listen to your feedback to ensure we’re making the right decisions.

It’s not known what the rates will be for each death in-game, but it will depend on the cause of death.  Given how the respawning in the game works, people on the Sea of Thieves subreddit are understandably quite upset.

In other Sea of Thieves news, Rare has issued a statement regarding the game’s apparent lack of content; there’s also a video of the Kraken making the rounds, which you should check out.

Source: Sea of Thieves via VG247