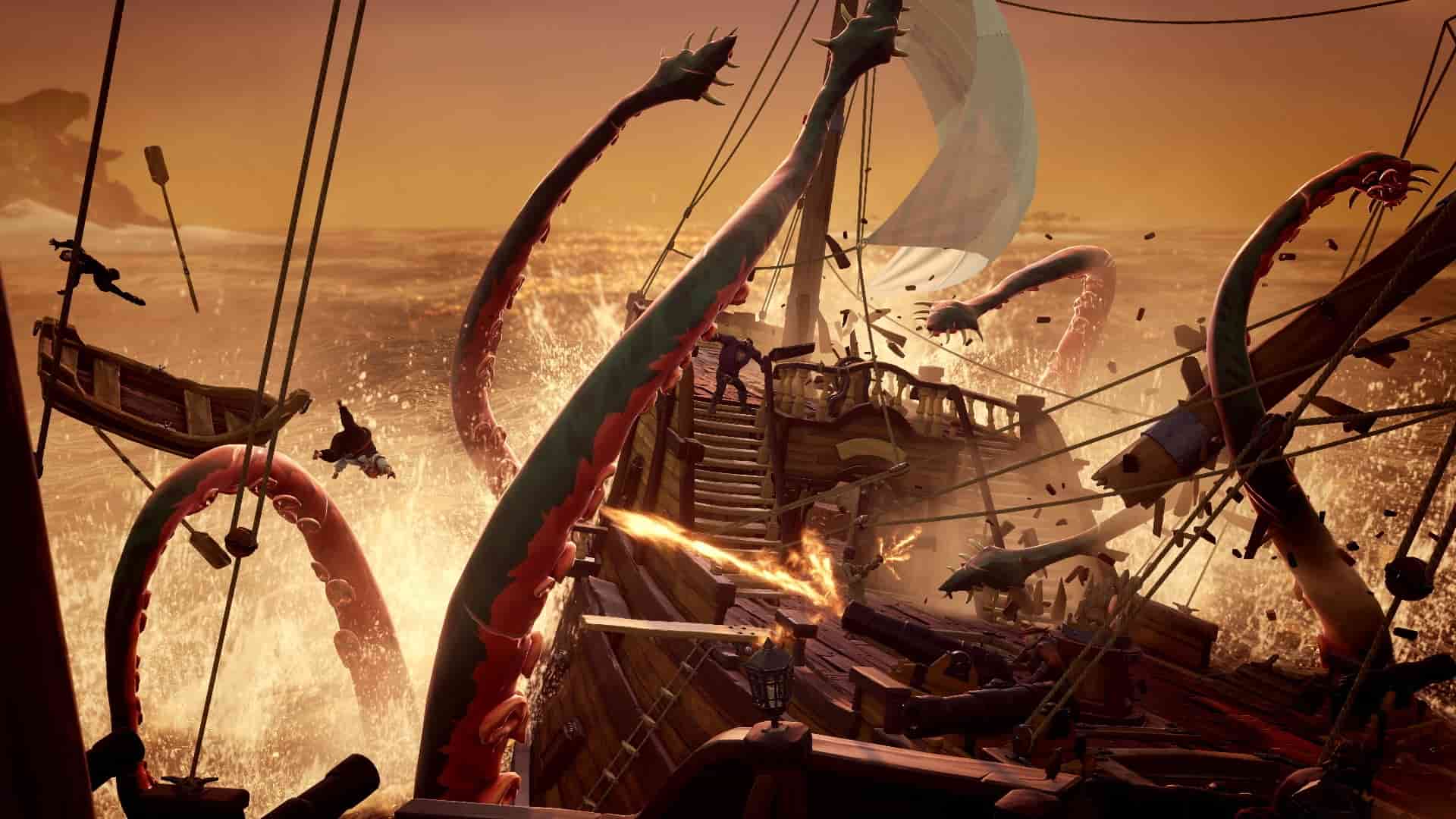 The Sea of Thieves kraken was hunted throughout the game’s beta, with many searching for the mythical beast, but ultimately failing to find it. Truth is, it hadn’t actually been added to live servers, so it wasn’t even there to be found…

Now that the game has launched, the Sea of Thieves kraken has been unleashed, with players finally able to do battle with the monster.

Take a look at the video below to see super21314 taking on the mythical beast:

There doesn’t seem to be much under the water’s surface, which is a tad disappointing. But still, the Sea of Thieves kraken encounter will no doubt strike fear into the hearts of many unsuspecting pirates!

In other Sea of Thieves news, the game is now available on Xbox One and PC. You can access it for free using the Xbox Game Pass trial.

PUBG Mobile Is Now Live Worldwide, Here’s How to Play