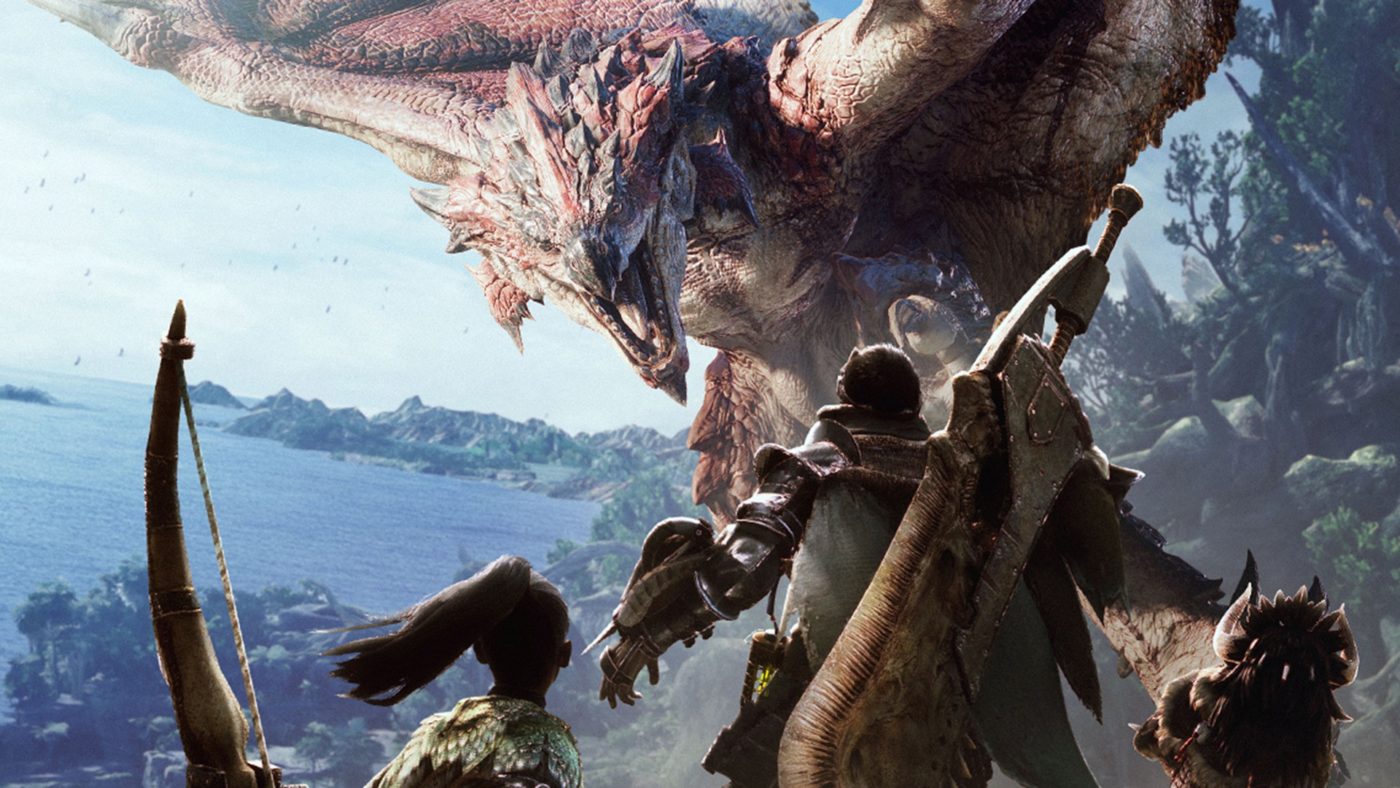 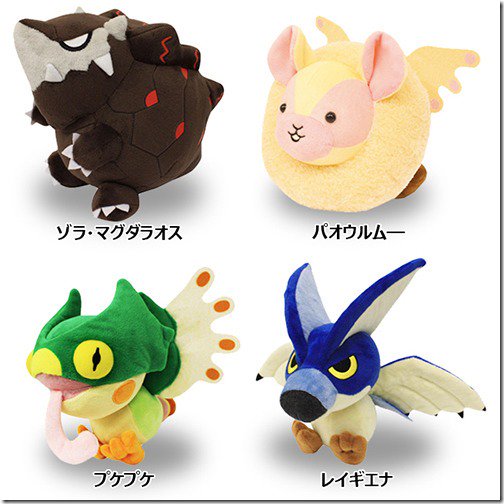 The Monster Hunter World plushies will be out in Japan this March 22 and will be sold for 2,000 yen each or around $19. If those aren’t your bag, then maybe this Ghillie Mantle hoodie is more your speed. 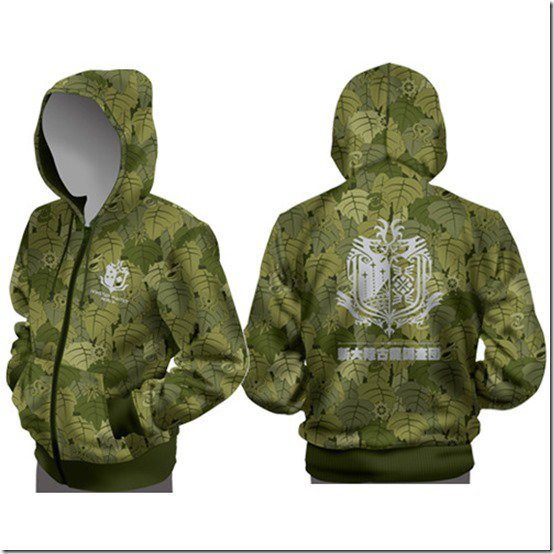 The hoodie will be out on March 22 as well, and will retail for 8,000 yen. You can buy both the plushies or the hoodie over on Capcom’s merchandise shop or in various hobby retailers across Japan. No word yet on whether these items will be hitting the US.

In other Monster Hunter World news, don’t forget that the game’s first major update is hitting this week which brings Deviljho to the game, along with a host of new tweaks. While you’re waiting for that, go read up on our lance end-game guide, as well as our bow guide to master new weapons.

Narcos Game Based on Hit Show Coming to PC and Consoles