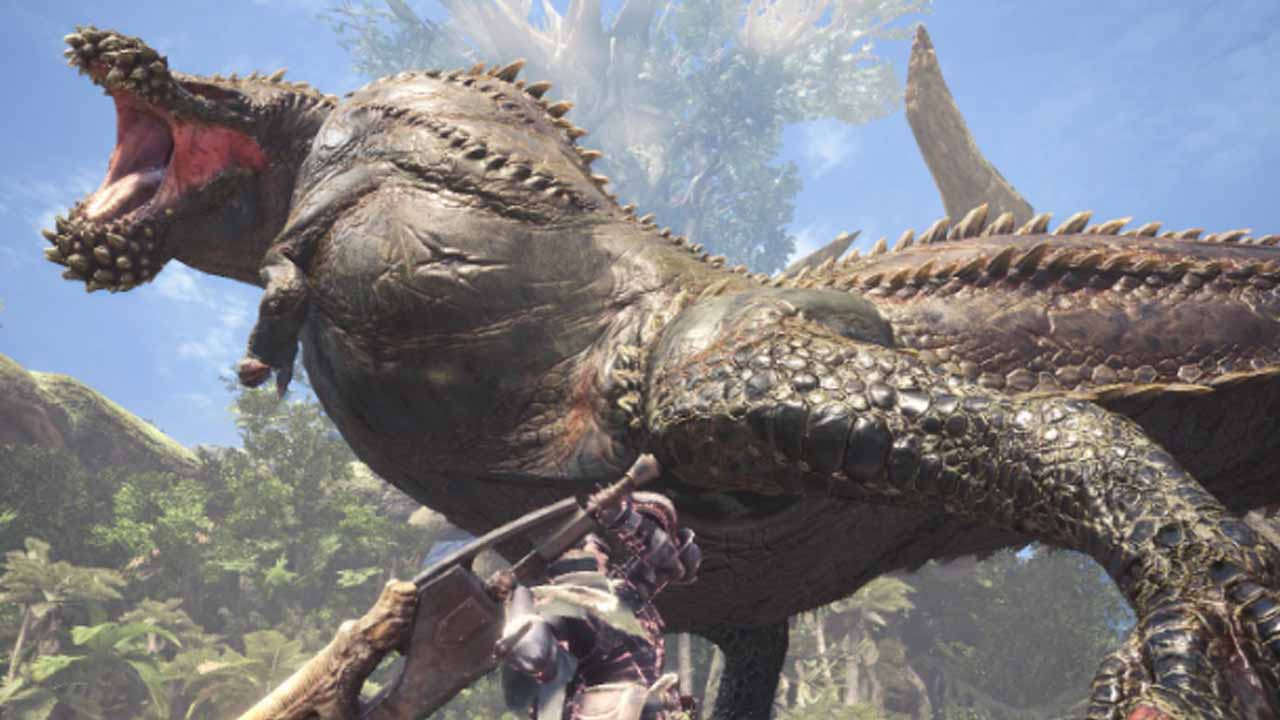 The Monster Hunter World Deviljho update will release on March 22, Capcom has revealed. This latest free update will introduce Deviljho (The Terror Dragon) encounters and new drops to the game.

Also coming with the update, as reported by VG247, are: balance adjustments for almost every weapon in the game, optimized loading for reduced waiting for loads, new quality of life options such as the ability to change the subtitle text size, and the ability to change character appearance (one free change, then paid-for).

The tweet announcing the Monster Hunter World Deviljho release date also featured four screenshots. Check them out to see what you’ll soon be up against!

BEWARE! The World Eater arrives in #MHWorld on March 22! pic.twitter.com/yZpw3zF2Uv

Are you looking forward to fighting this fierce new enemy? Let us know.

In other Monster Hunter World news, a new Devil May Cry collaboration has been announced with a trailer, the game is still killing it in PS Store downloads, and a “free large update” is to be discussed soon.