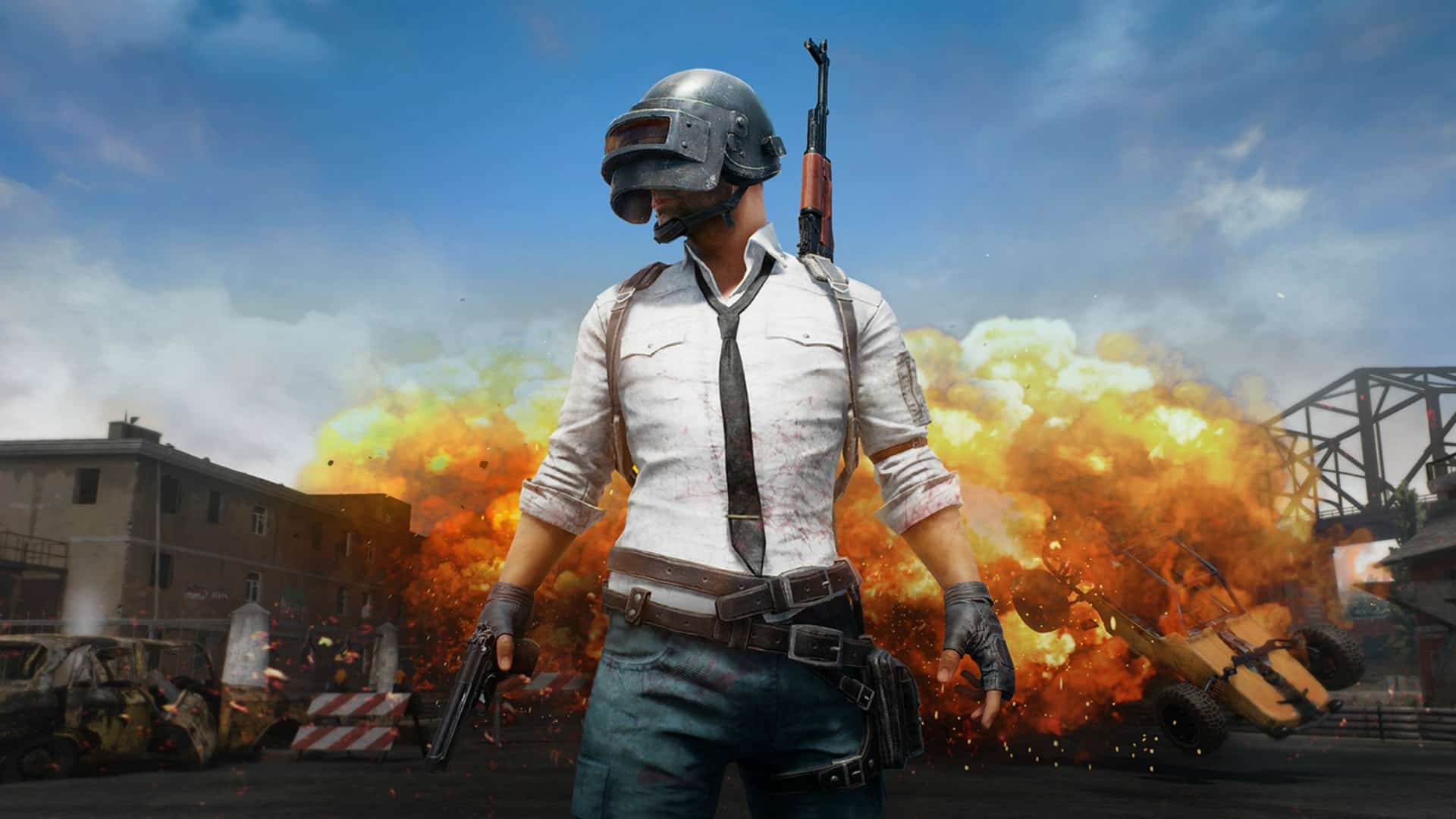 The PUBG Xbox One player count recently hit 5 million, which makes for a lot of people waiting on the new PUBG Xbox Update 11 patch notes and release. Though it’s only been a week since the last console update, battle royale enthusiasts are always going to be eager for more content and support.

The good news is that players won’t have to wait long for PUBG Xbox Update 11. Both the patch and the list of patch notes are expected to be released sometime this week.

Microsoft’s Nico Bihary tweeted that the update has “passed certification,” and “if things go as planned,” the patch notes and release information should arrive early this week.

Are you hyped for the next PUBG Xbox update? Let us know.