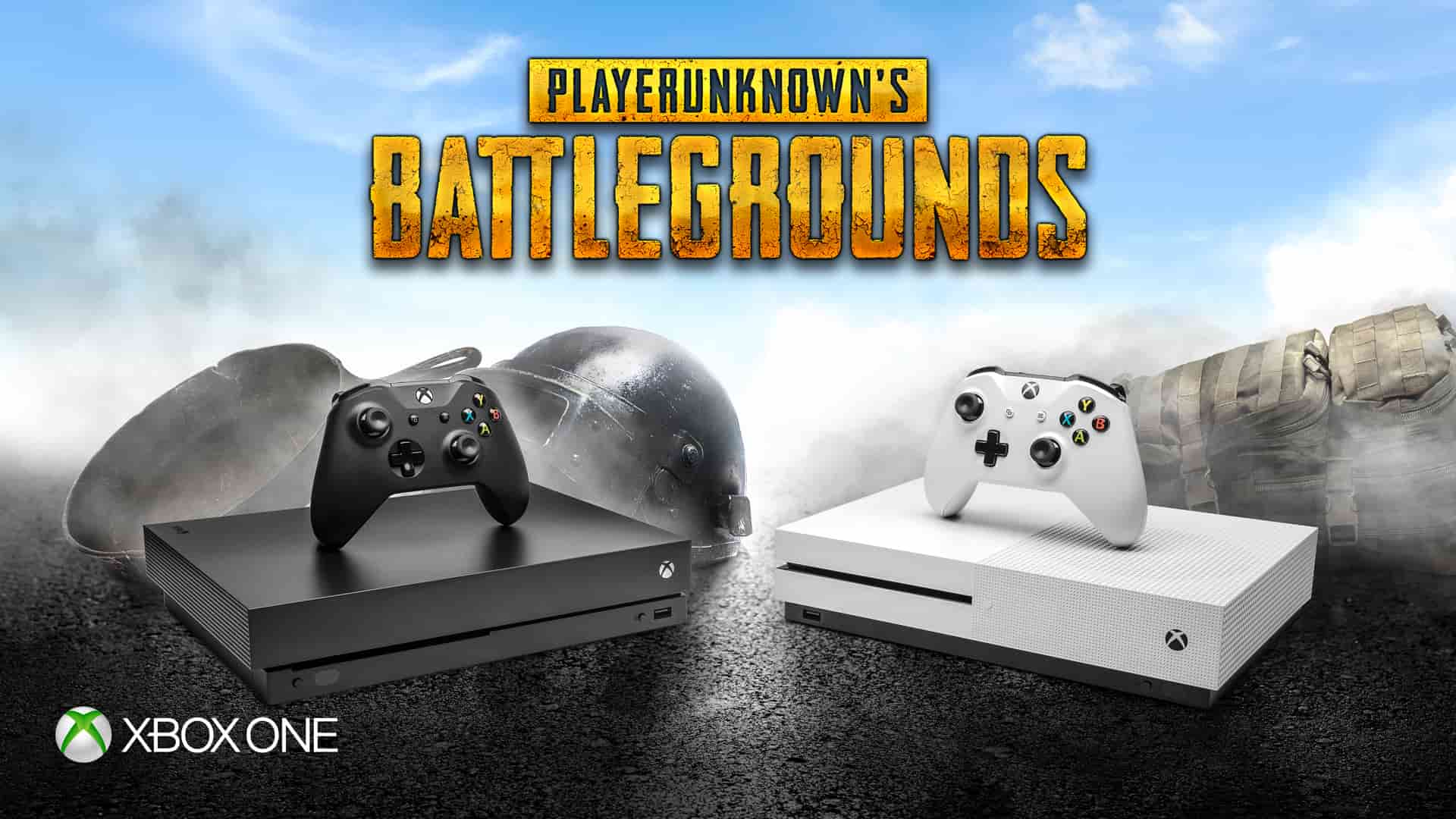 The PUBG Xbox player count has quietly crept up. While Fortnite might be creating a bigger buzz, with its weekly content drops, and constant communication from the developers, Bluehole’s battle royale effort has clearly been selling well as an Xbox Game Preview title.

In a video spotted by Resetera user Theorry, which has been taken down before I could grab a screenshot (sigh), the 5 million player count milestone was celebrated by the Xbox and PUBG teams.

I’ll embed the video below, as it may go live again:

Are you one of the 5 million PUBG Xbox players? If so, what do you think of the experience so far? Let us know.

In other PUBG news, the latest patch notes for PC Update 7 are now available to read, as are the latest changes to the Xbox version. Looking specifically at the Xbox One version, here’s what the developer has planned for the game’s immediate future.