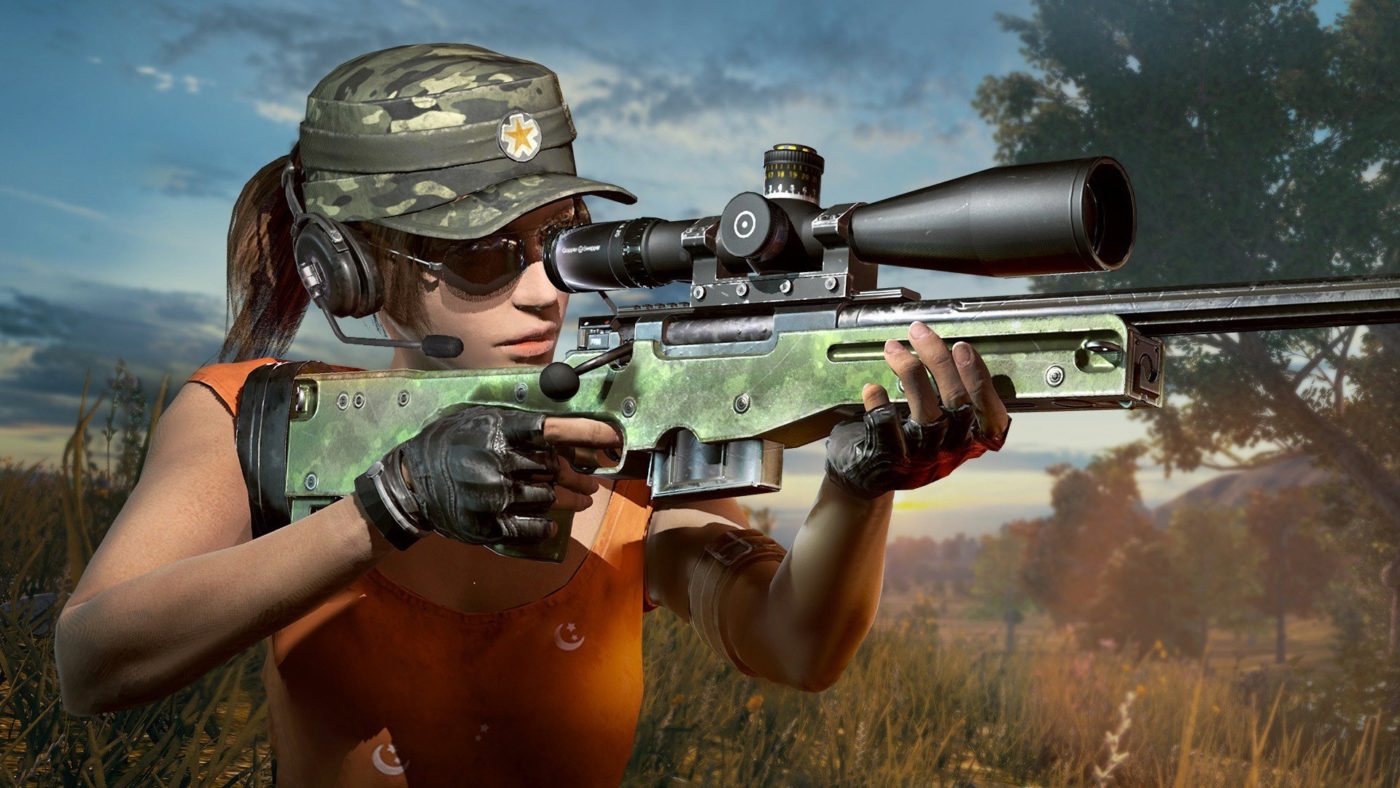 PUBG Corporation has rolled out PUBG update #7 or otherwise known as the March update, and it’s (understandably) full of optimizations, bug fixes and more. According to the studio, this PUBG update brings “various optimizations” to both the server and client, and they have mitigated lag and stutter instances and frame drops.

Check out the full patch notes:

If you own the Xbox One version of PUBG or just curious what the latest patch had in it, check here. PUBG Corporation also released the 2018 roadmap which you should also check out.