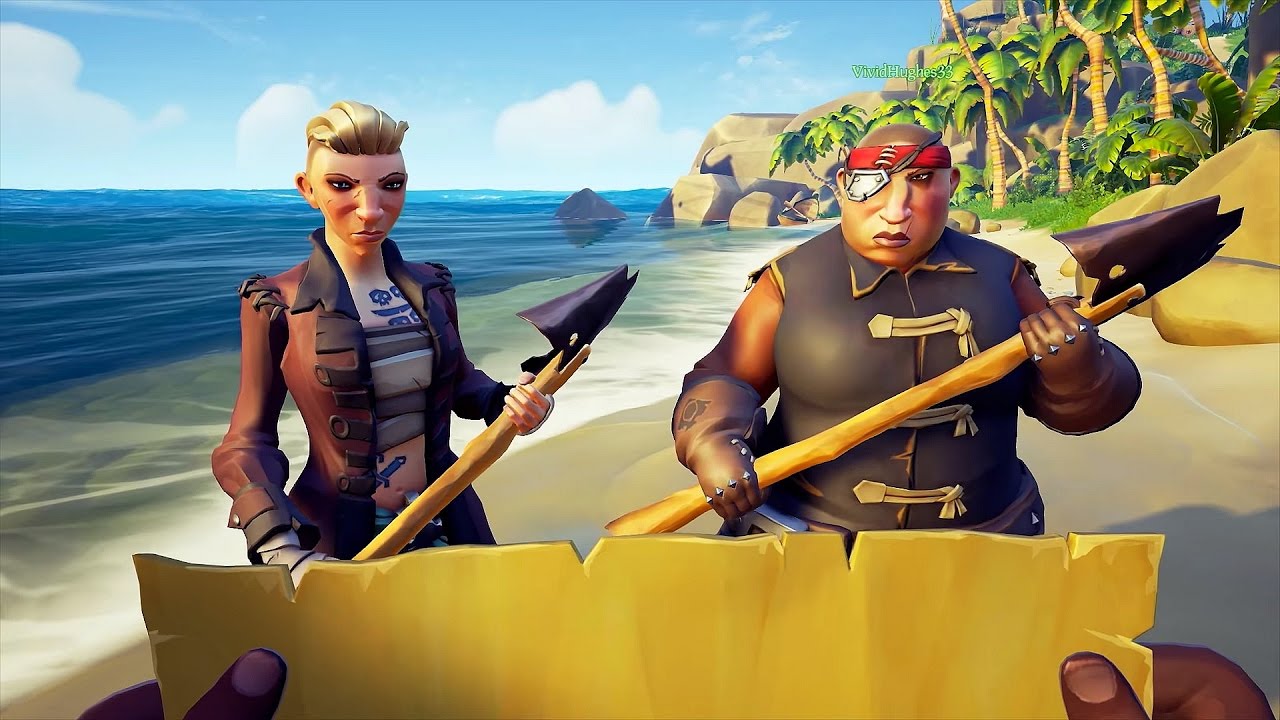 While Rare’s swashbuckling action game Sea of Thieves might have just gotten released yesterday, some players might already be wondering if there’ll be enough cosmetic items and overall content to make them play for hundreds of hours.

Over on the Sea of Thieves subreddit, players are already lamenting on the apparent lack of content the game has out of the gate, and how the content feels limited just after a few hours of game time.

Speaking to IGN, Sea of Thieves Executive Producer Joe Neate issued a statement on the matter, and confirmed that new cosmetic items will be released post-launch.

“Sea of Thieves is designed from the ground up to be a game that grows and evolves, and we will release new cosmetic options ongoing as part of that, alongside new mechanics and ways to play. Our focus for launch is on delivering a great initial experience, and as we move beyond launch we will be assessing and reacting to player feedback across all areas of the game. We have worked with our community throughout the development of Sea of Thieves, and that will continue in exactly the same manner beyond launch.”

Are you concerned about the lack of content in Sea of Thieves? Is it a baseless concern given the game isn’t even out for more than a week?

In other Sea of Thieves news, go check out the Kraken in action right now! Remember, you can test the game out with the Xbox Game Pass Trial to see if it’s worth your money or not.