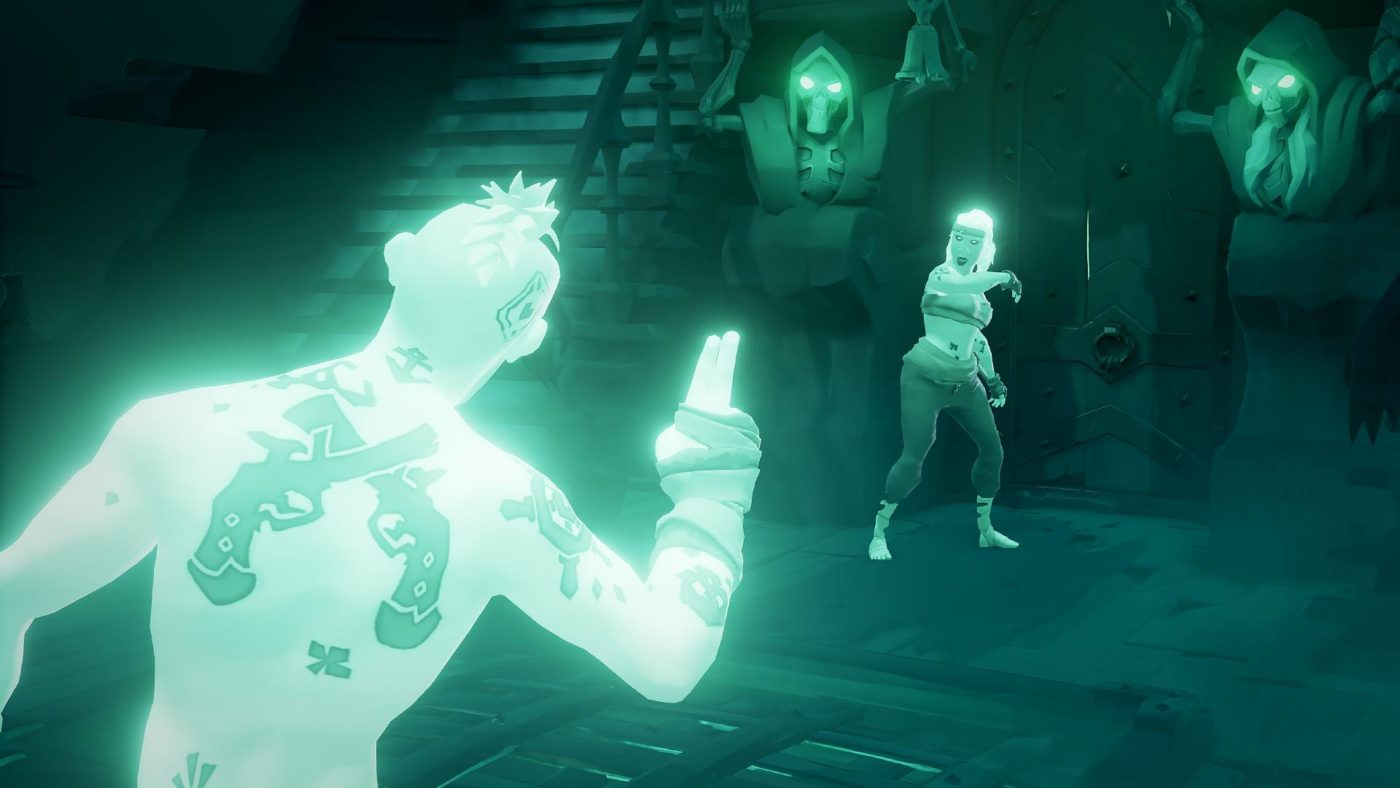 Remember last week when we reported that Rare was going to implement some sort of “death tax” in Sea of Thieves? While no real-world money was involved, it still caused enough of a ruckus for the studio to not push through with it at all.

Over on Twitter, Sea of Thieves Producer Joe Neate announced that it’s not happening at all, thankfully.

Letting everyone know we’ve heard the feedback and the proposed ‘Death Cost’ in #SeaOfThieves is, well, dead. We messed up with the messaging around this, and it’s now gone. Thanks for the honest feedback & discussion on this. https://t.co/83pYg5HPbq

Even the update notes has been tweaked as well, with the death cost now stating this:

Death Cost – Thank you all for your feedback on our previously discussed Coming Update, Death Cost. Due to your passionate comments, we have decided not to move forward with this feature. Thanks for the honest feedback & discussion on this

Also of note, a new video update has been rolled out by Rare where the studio talks about the current climate of the game, as well as what’s in store for the future.

While fans might not be sold 100 percent on Sea of Thieves, it’s comforting to know that the studio is listening; with the studio even addressing player issues on the game’s lack of content.