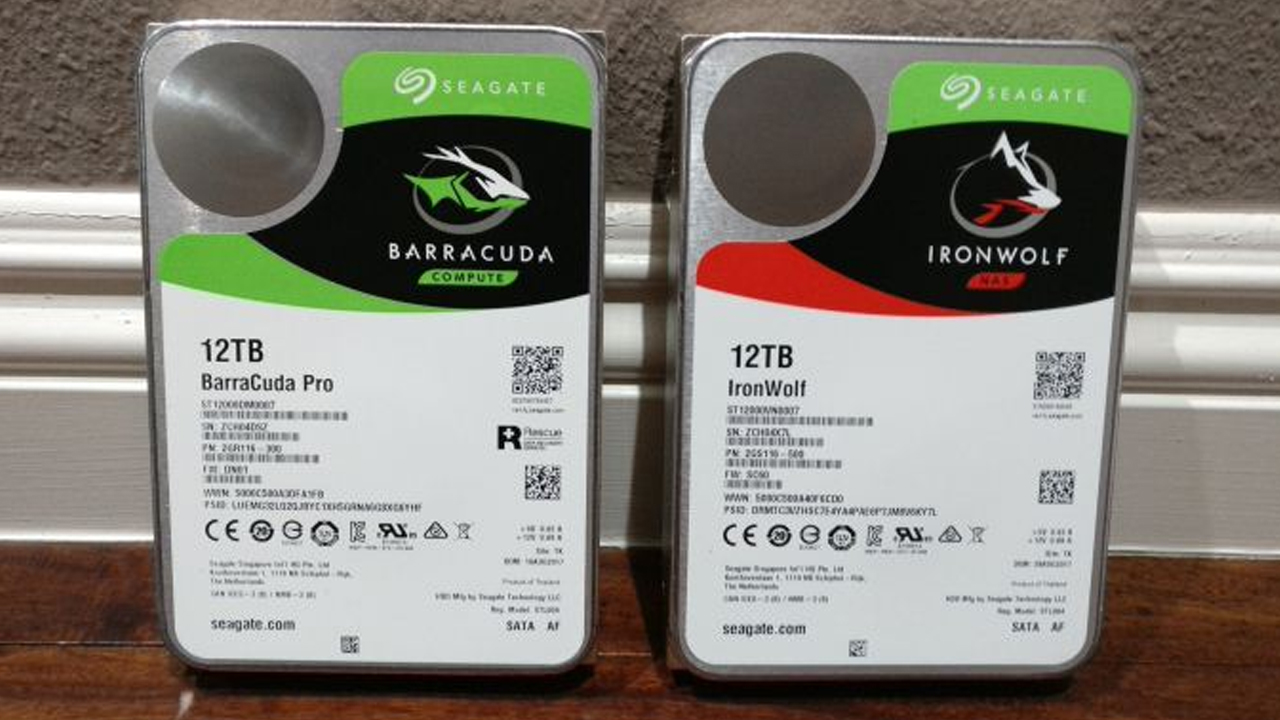 Of course, 12TB is a little overkill for the average gamer. These drives are really aimed at more hardcore content creators and those with home servers… But still, wouldn’t it be cool to have every single game you own on a single hard drive?!

There are three Seagate 12TB hard drives available, with each targeting a different user:

Will you be picking up a large HDD any time soon?