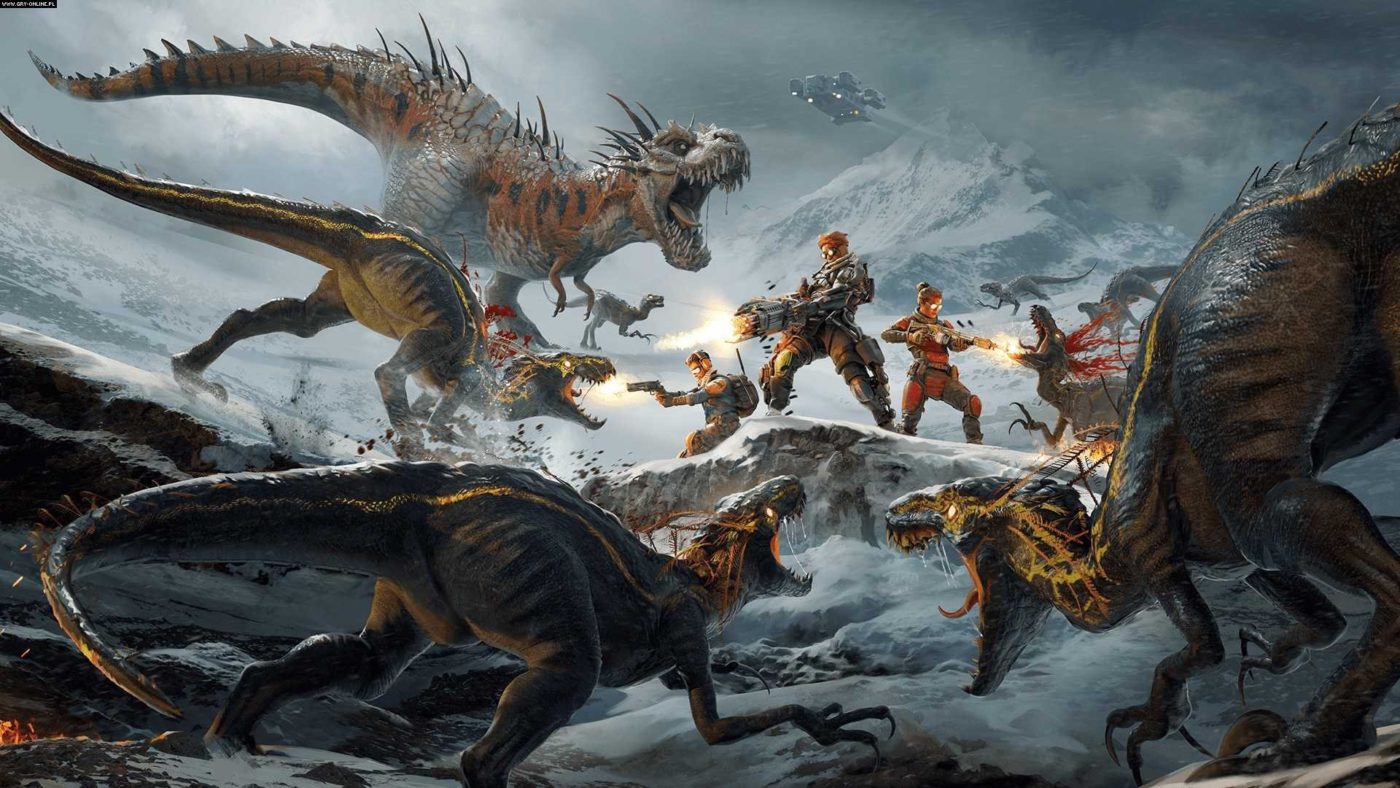 It’s official! Second Extinction early access will be launching next month on Steam!

Announced during the Xbox Series X event back in May, Second Extinction is a 3-player co-op  game all about killing mutated dinosaurs that have taken over the world. While no release date has been given, Second Extinction will be going into early access sometimes in September. It will launch first on PC (via Steam), and hopefully be followed by an Xbox release. You can watch the latest trailer down below, which goes over some of the features found in Second Extinction early access.

“Our goal with early access is to craft a long-term experience that’s fun and enjoyable for our players from day one,” said Second Extinction Product Owner Julianne Harty. “With every update, we want to ensure the game is engaging and see what features resonate the most — we’re very eager to hear what the community has to say about where they want the game to go!”

Second Extinction is an intense 3 player co-op shooter, where your goal is to wipeout the mutated dinosaurs that have taken over the planet. Teamwork is vital as you adopt the role of one of the survivors, using a combination of weapons, abilities and skills to take on the vast number of enemies.

Games built using the Xbox Series X development kit are designed to take advantage of the unique capabilities of the Xbox Series X. They will showcase unparalleled load-times, visuals, responsiveness, and framerates up to 120FPS.

Second Extinction will be releasing on PC, Xbox One, and Xbox Series X.