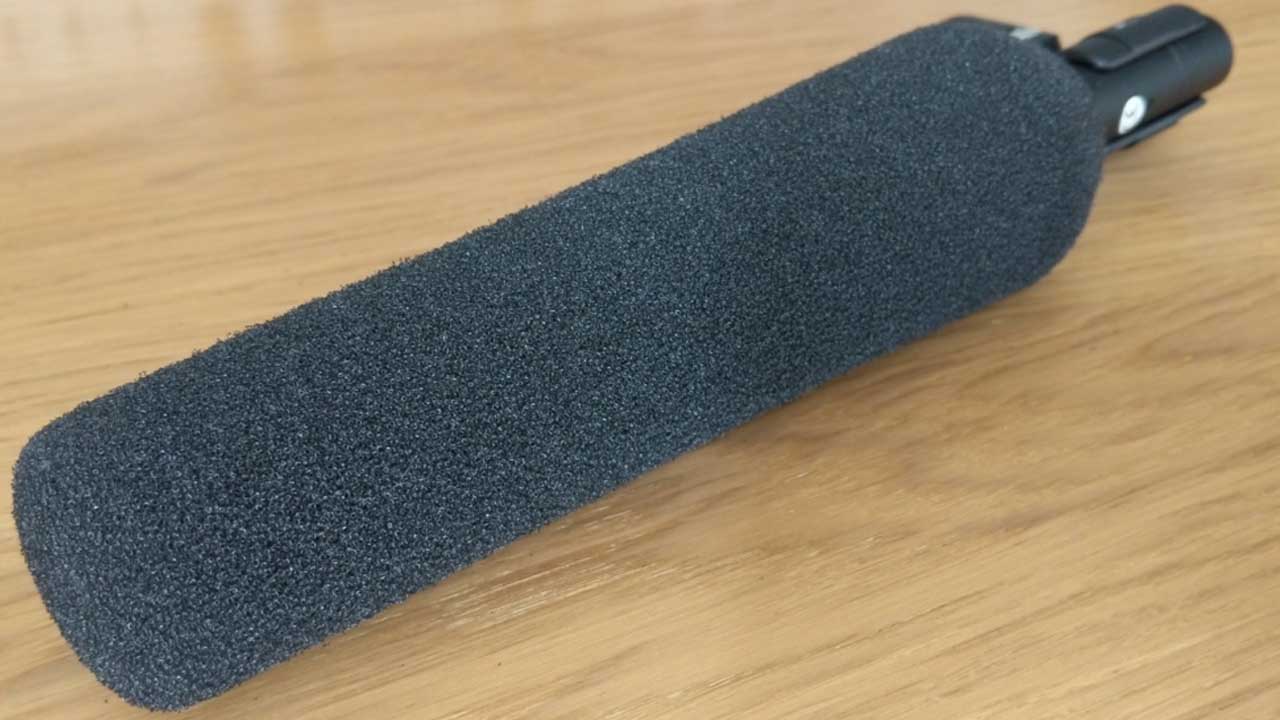 Reviewing the Sennheiser MKH 416 in 2018 requires a little creativity, to make sure that I’m adding something new to the conversation. You see, the MKH 416 has been in use for over 40 years, and has seen a hell of a lot of action from professionals in film and TV, in addition to being a favorite mic for voiceover artists. A lot of people love this microphone, with many calling it a “forever mic” or the “endgame.” It remains super popular and has been reviewed many, many times.

So, to make sure I’m telling you something original, I’ll be talking specifically about using the MKH 416 as a video game/livestreaming/YouTube content creation tool. If you’re a full-time Twitch streamer or YouTuber, you’ll likely agree that audio is just as important as video. A microphone that makes you sound great and gets your personality across is essential. An “endgame” microphone for us would be great-sounding and durable, but also easy to set up, forget, and know that it’s going to work when it’s called upon. As you move on from doing YouTube or Twitch as a hobby, to having it as a part-time or full-time job, you’ll often be willing to invest more cash into your equipment.

The Sennheiser MKH 416 is a $1000 microphone, and so it goes without saying that you’ve got to be pretty serious about creating content. In the box, you get the case (which is great for traveling), and inside the case you get the mic, a little clip to attach to a stand, a windshield, and some paperwork.

Once you’ve got it hooked up, the microphone’s supercardioid pattern means it has an incredible tight focus on the direction it is pointing in. This allows the user to hone in on a specific point, usually the mouth, with background noise mostly ignored. This makes it great for outdoor use, but it’s also fantastic indoors, where noisy neighbours or traffic driving by can cause issues.

As a shotgun microphone that is often kept out of shot — so about a foot or so away — the MKH 416 can get great audio quality from a distance. However, as I’ve seen with various voice actors, this mic can also be used closer to the subject for more presence and richness. Basically, it’s versatile. If you’re a streamer using a webcam, it might be cool to keep the microphone out of the shot, making the show a bit more natural. If you’re a YouTuber who’s reading a script or narrating, the MKH 416 can be brought in closer. Keep it off axis and you don’t have to worry about those popping “P” plosives, and it’s out of the way enough so that you can still see the script or gameplay.

After using the Shure SM7B for four years, and loving most of the things about it, I have to say that the MKH 416 offers some big advantages that the Shure does not. My main gripe with the SM7B is that you’re supposed to keep it very close to your mouth for the optimal quality. As you move a few more inches away, the quality suffers. This has made me very conscious of where I am in relation to the mic, which isn’t great when I’m trying to focus on a game or trying to “stay natural” for a script read.

Also, unlike the Shure SM7B and other dedicated voiceover mics, the MKH 416 can easily be unplugged and used in conjunction with a camera and recorder for non-gaming content. The shotgun mic can be used for an occasional funny skit or coverage of a gaming event like E3. It has more than just that one use, and is renowned for being built like a tank.

For my voice in this untreated room, I think the MKH 416 does well. After using the SM7B for so long, and having it right up close to my face, it kind of blows my mind to have the MKH 416 picking up great audio from much further away. It also uses a lot less gain, though you will need 48V Phantom Power.

At $1000, of course you’re going to have to think hard about dropping that kind of money on a microphone. However, if you are at the stage where you’re hunting for that final microphone — that endgame piece of kit that you can buy and use for the rest of your video creating career — the MKH 416 could be for you. It boasts great audio quality with all of the benefits of a shotgun microphone. It’s versatile, can be used for just about anything, and is built to last.

The MKH 416 microphone was provided (on loan) to Pixel Enemy by Sennheiser. You can learn more about this product by visiting the Sennheiser website here.