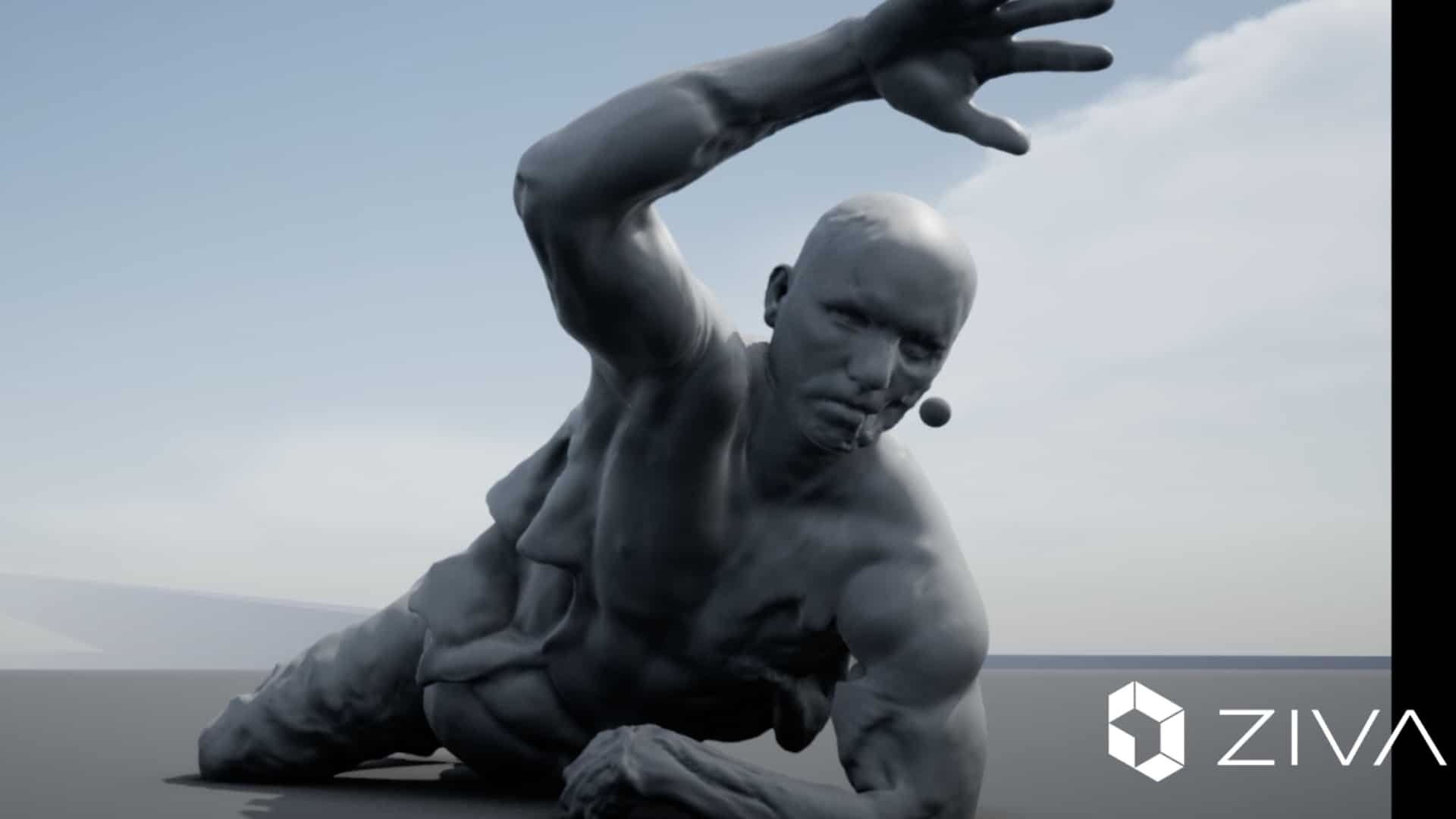 Making an impressive gameplay debut during this year’s Game Awards, Ninja Theory and Ziva Dynamics reveal just how much work went into creating that impressive troll for Senua’s Saga: Hellblade 2.

“This deadline for the troll was really right,” Simon Clutterbuck, VP of Creative at Ziva Dynamics said in a press release. “We had 3 artists working on it and only one month to get it all done. Building out a realistic body utilizing our existing datasets as a starting point saved us a lot of time. The tech is really changing the way our partners tackle character work.”

The team notes that it took six hours of rendering per 50 frames, which was baked using 15 AWS (Amazon Web Services) clusters in order to handle the process. Additionally, in order to bring the troll to life, they used machine learning in to train the troll’s assets to pull all kinds of animations in real-time, all while maintain the original quality they produced.

“By utilizing their latest runtime technology Ziva helped Ninja Theory bring the full fleshy horror of the Troll to life in a way conventional workflows just can’t do.” says Andrew Vidler, Technical Director at Ninja Theory. Since its inception, Ninja Theory has been devoted to pushing the envelope for interactive digital content. They have continued to work with new, paradigm-shifting technology teams to uncover and create the bleeding-edge of gameplay experiences, and the partnership between Ziva Dynamics and Ninja Theory is set to generate even more best-in-class character results into 2022.

Senua’s Saga: Hellblade 2 currently has no release date, though is set to release as a console exclusive for Xbox, as well as PC.

A Plague Tale Requiem Gameplay Trailer Debuts at The TGA 2021