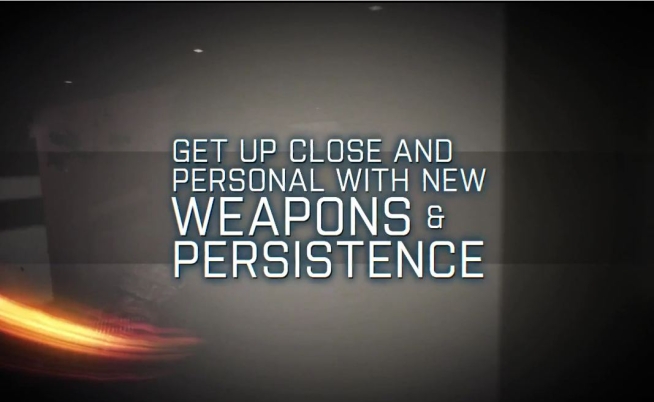 Seven brand new weapons have been revealed in the debut trailer for Battlefield 3: Close Quarters, the first of three expansion packs coming to Battlefield 3 throughout the year.

During the trailer, if you pay close attention to the kill feed in the top right corner, you can notice seven of the ten new weapons that will be added to Battlefield 3 through the first expansion pack, Close Quarters. Luckily, MP1st readers have pointed out the new weapons in the trailer. Of course, these aren’t final, as DICE hasn’t officially announced the complete list of weapons.

Here’s the list of seven out of ten weapons with the most likely type and class in parenthesis.

The new expansion pack will release in June , and will pack in four maps and 10 weapons. In other BF3 news, DICE confirmed that the next patch is indeed going through the certification process.

Feel free to chime in with your comments, and we will update the list accordingly.