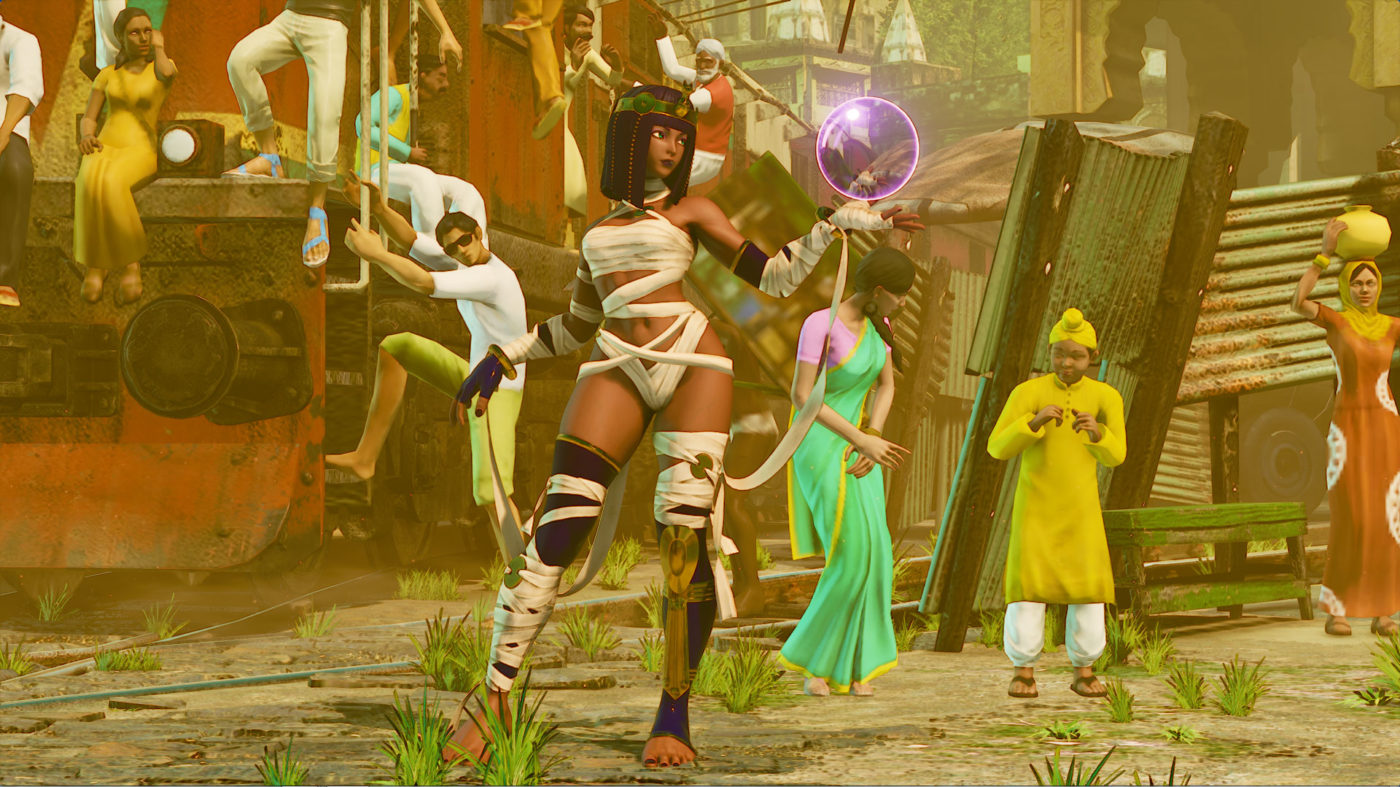 There’s a Street Fighter V update out now (1.13), and it adds a slew of new content to the fighting game. Clocking in at just 6.6GB on the PlayStation 4, the title update will add new costumes for fighters, and a remake of Cammy’s SF2 stage.

The paid costumes are 13 in total and range from Halloween outfits, to school-themed costumes for Cammy, Bison, Chun-Li, Menat and more. Each of the outfits retail for $4 each (ouch!), and there’s also last year’s Halloween costumes for sale, too. The remade stage called “English Manor” is also for sale for $4. These items can also be bought by Fight Money, so if you have some lying around, then you can splurge on new outifts.

If there’s game balances or tweaks, we’ll update the post to list them down once Capcom announces them.