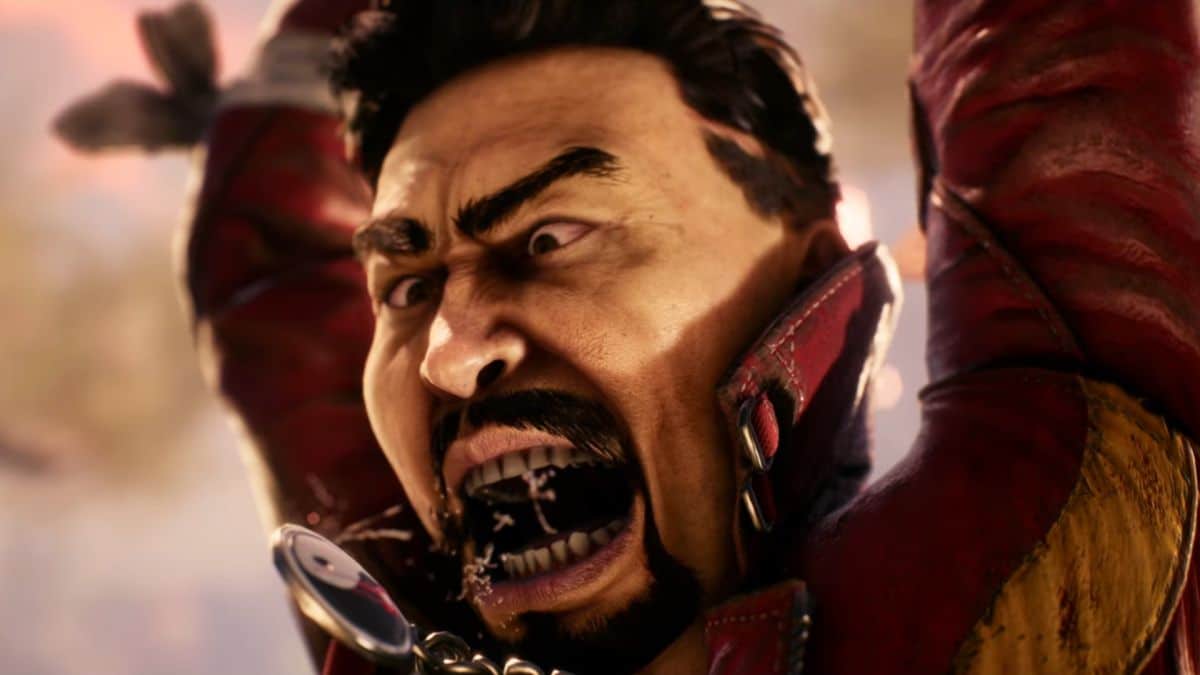 The next installment in the Shadow Warrior series will sadly not be arriving this year, as Shadow Warrior 3 has been delayed until 2022, with Devolver Digital and Flying Wild Hog announcing that they need more time to sharpen the game and improve things.

Here’s the official delay trailer released by the developers, showing off some cinematic action while offering some hilarious dialogue explaining things to fans.

While the delay is certainly going disappoint fans who were looking forward to closing the year with this game, it’s a good reason to do so if there are still things that need to be worked on and ironed out so a better product is released. In the meantime, here’s the official synopsis of the plot from the game’s Steam page.

Fallen corporate shogun Lo Wang and his former employer turned nemesis turned sidekick Orochi Zilla embark on an improbable mission to recapture an ancient dragon they unwillingly unleashed from its eternal prison. Armed with a punishing mix of blades and bullets, Lo Wang must traverse uncharted parts of the world to track down the dark beast and push the apocalypse back yet again. All it will take is the mask of a dead god, a dragon’s egg, a touch of magic, and enough firepower to hold off the impending cataclysm.

If you missed the weapons showcase trailer for Shadow Warrior 3, check it out here. The game will now be released some time in early 2022 for PS4, Xbox One, and PC.