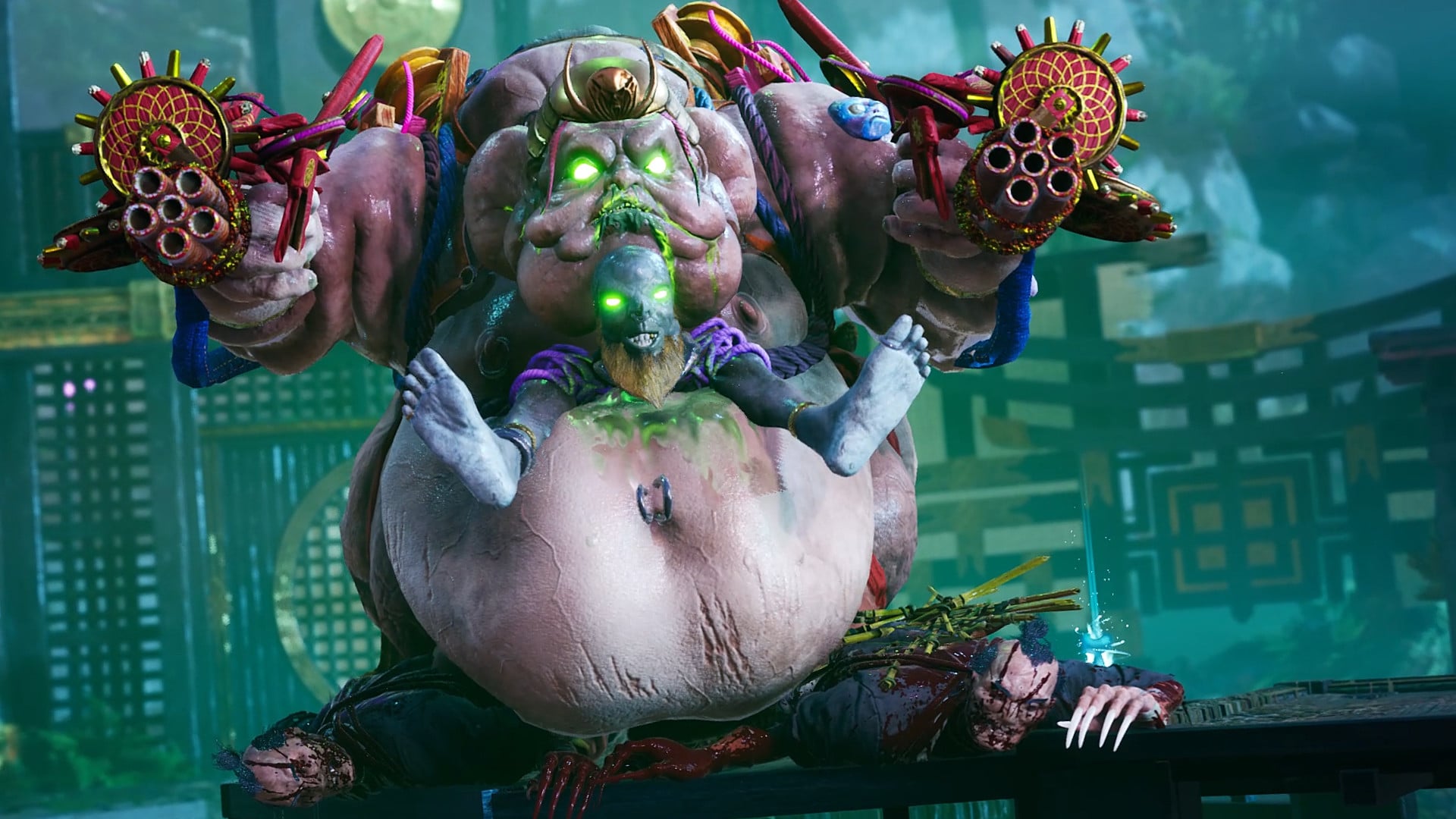 Ahead of its release next month, the Shadow Warrior 3 complete list of Trophies for the game has been revealed, with 39 in total for perfectionists to collect. Check out the full list of Trophies below. 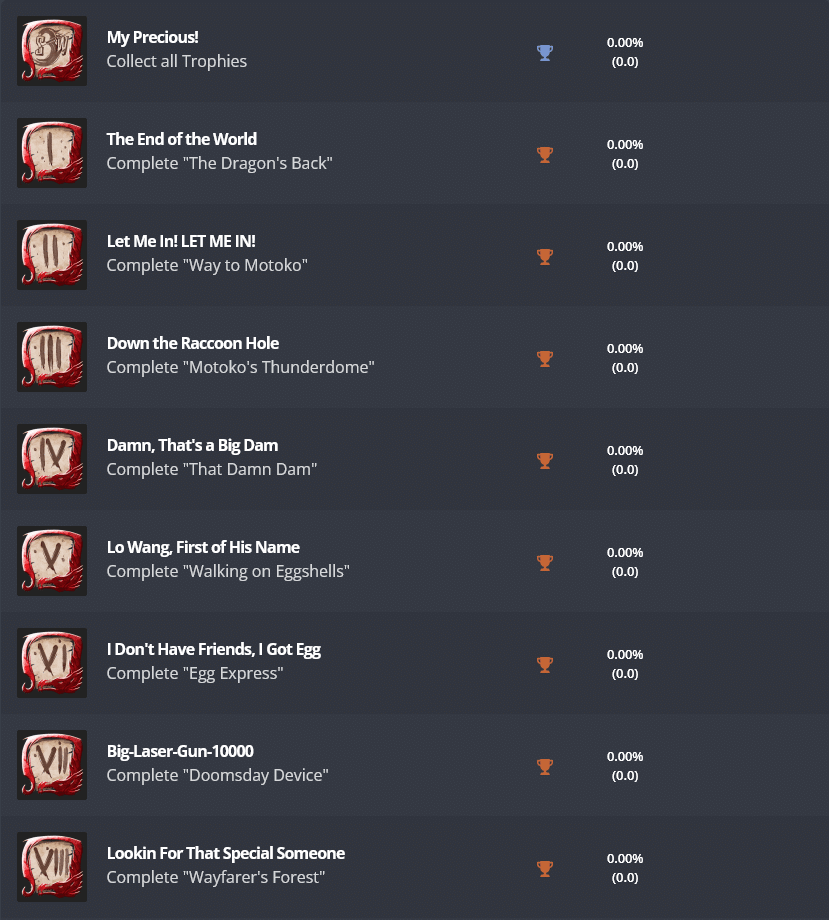 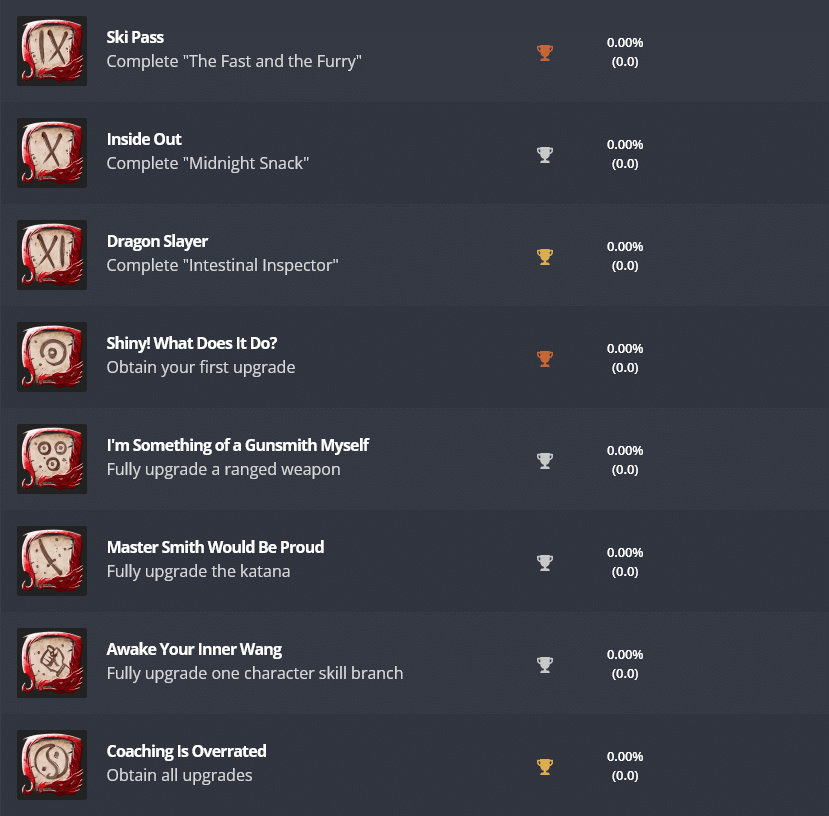 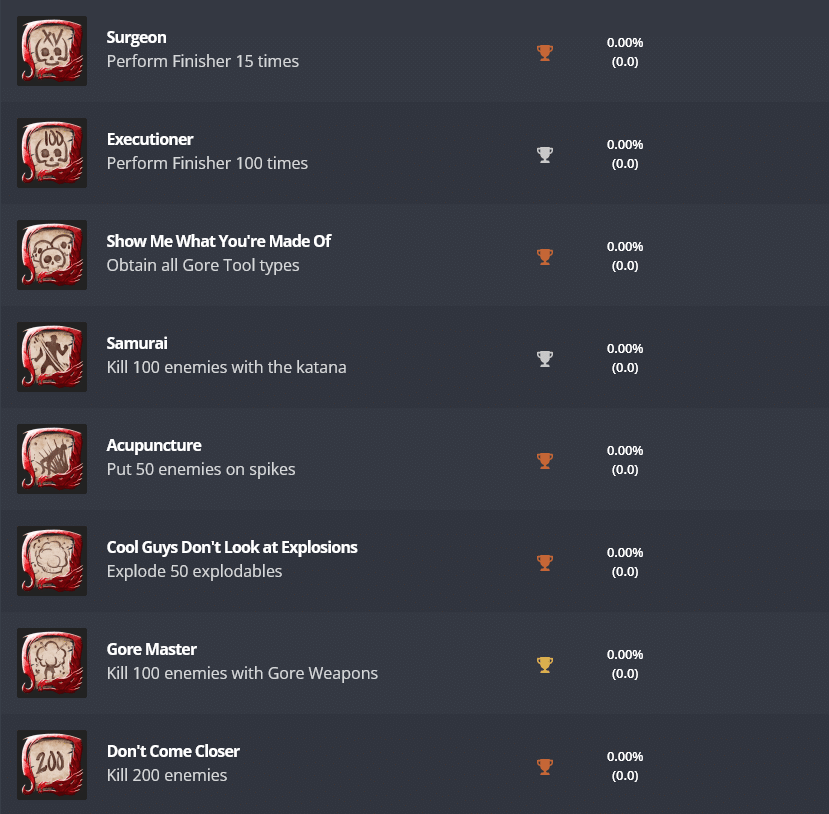 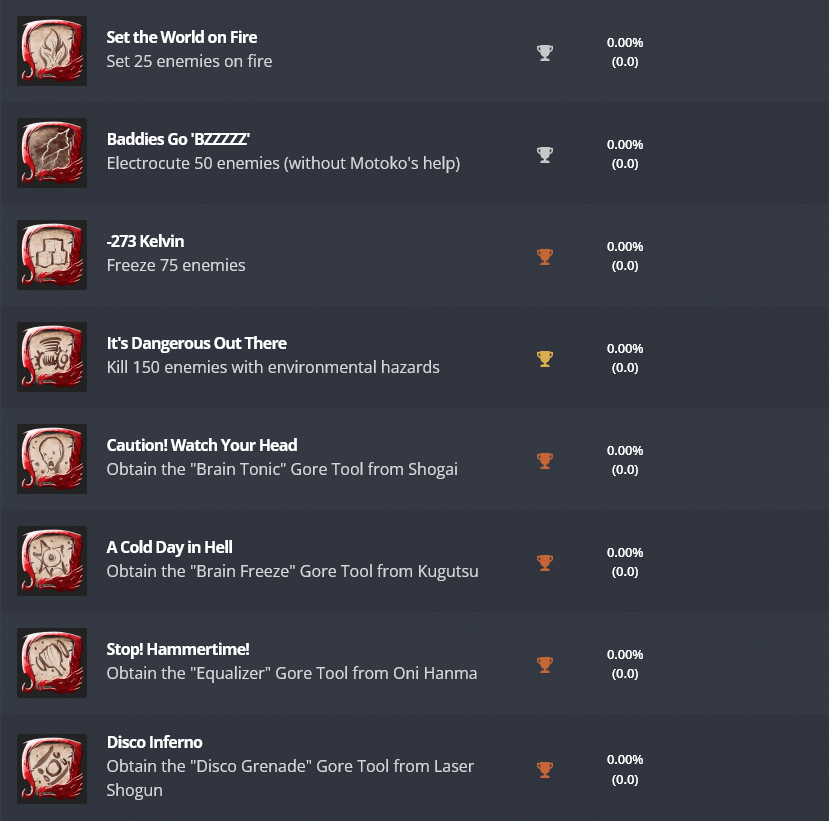 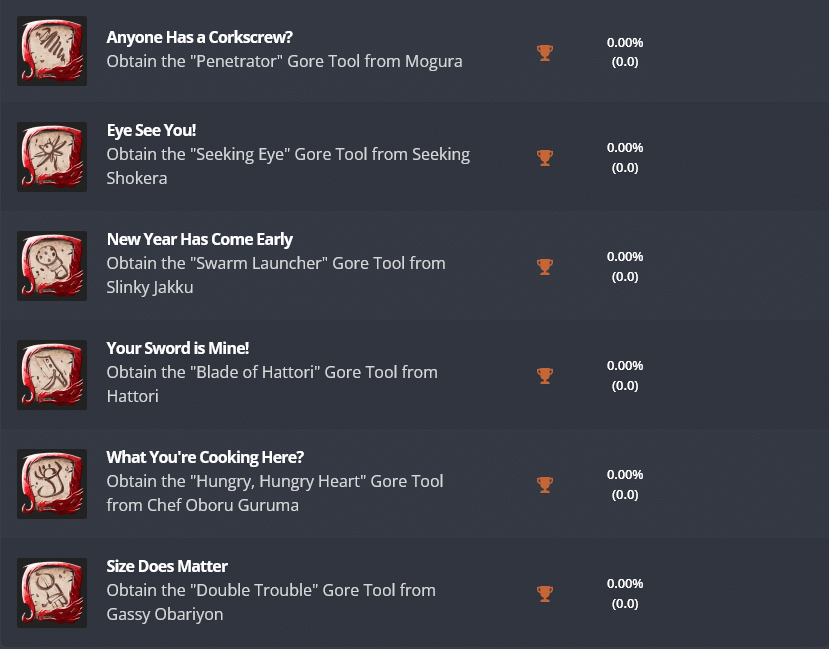 Here is a set of features for the game as per its Steam page:

Bring a Katana to a Gunfight
Conduct a symphony of death with each encounter by mixing overwhelming firepower with devastatingly precise katana strikes as you dash in and around the demonic hordes.

Execute Then Annihilate
Execute spectacular finishing moves to claim a piece of your conquered foe and unleash its powers back on the horde in a burst of unstoppable fury and powerful magic.

Dynamic Combat Arenas
Each environment is lined with hazardous structures and devices that can be activated to add another layer of creative choice to the offensive strategy.

Neo Feudal Japan
Trek across a mythic Asian land infused with the magic and technology of ancient samurai, now overrun by the demonic yokai from Japanese folklore.

Funny Business
Brace for expertly delivered one-liners from Lo Wang, pointed banter with Zilla, and an intense thrillride of absurd predicaments on the way to turning doomsday into a new day.

In case you missed it, check out the weapon showcase for Shadow Warrior 3 here.