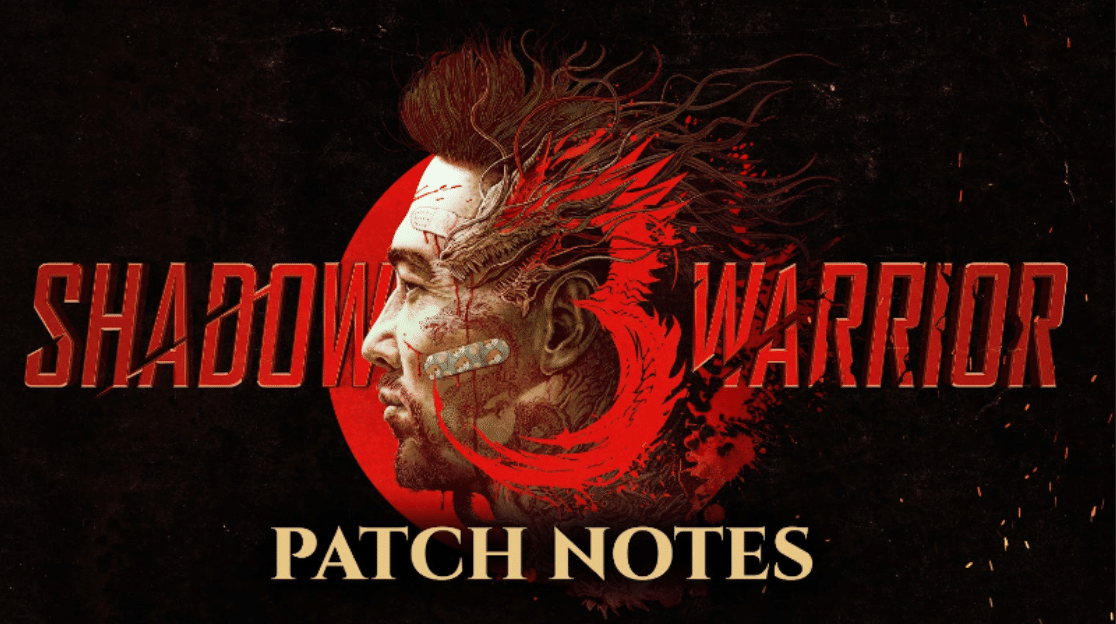 Flying Wild Hog has released the Shadow Warrior 3 update 1.08 patch today, and this one adds Hardcore difficulty and a plethora of other changes! Check out the full Shadow Warrior 3 April 13 update patch notes below.

Hey there everyone! Today’s fortune cookie tells us there is a new patch for Shadow Warrior 3, which includes brand new Hardcore difficulty, a hard difficulty rebalance, and many more quality of life improvements. Let’s give them a look!

On Hardcore difficulty, enemies hit even harder and use every opportunity to punish your mistakes. Resources also come in less generous numbers, so long story short Grasshopper – don’t get hit and watch your aim! Last stand invulnerability timer has been reduced.

That’s it for this latest patch for Shadow Warrior 3. Stay tuned here at MP1st for more once new updates are released.