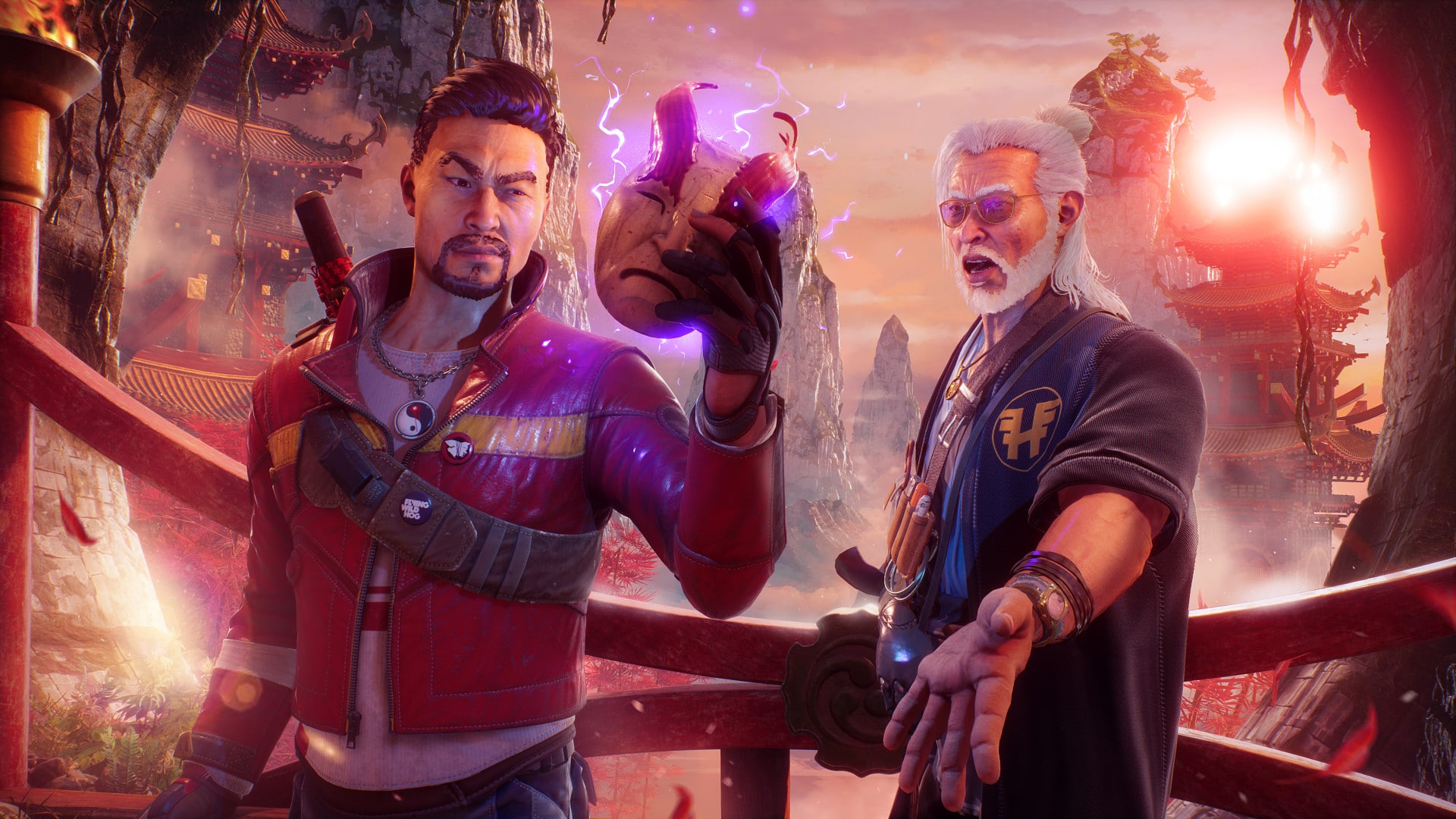 Flying Wild Hog has released the Shadow Warrior 3 update 1.09 patch today, and this one is adds a new Hero mode and more content plus fixes! Check out the full Shadow Warrior 3 May 9 update patch notes below.

We are really happy with all the feedback that you have been providing in the past few months and we’re also very happy with how well received the “Hardcore” difficulty was. In today’s patch we are once again adding a new difficulty mode called “Hero Mode”- a game modifier that brings a greater challenge. Play with a limited amount of lives and earn them by doing Finishers. Beware however, as when you run out of lives, you lose your progress forever. Completing the mode gives you the new Outlaw weapon skin “Scorch”. Another addition to this patch is the “Chapter Select” screen. You will be able to select and play previously unlocked missions. Oh and before I forget, there is a free “Frostbite” skin for the Basilisk weapon waiting for you in this patch.

That’s it for the patch. Stay tuned for more updates here at MP1st!