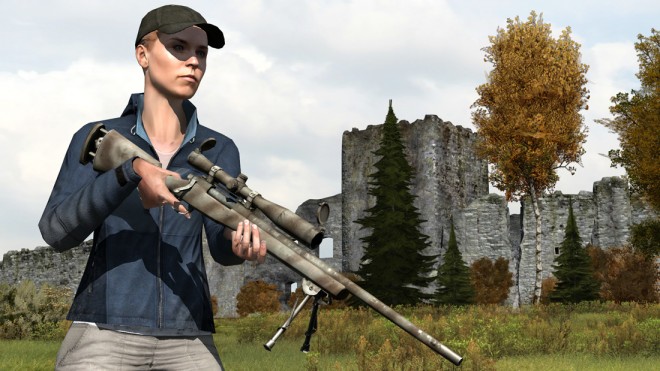 Sharpen Your Survival Skills, DayZ Is Coming To PlayStation 4

DayZ, the popular open-world zombie survival game that has sold 1 million copies of its early access standalone version on the PC within four weeks of launch, is coming to Sony’s PlayStation 4, according to Bohemia Interactive’s Dean “Rocket” Hall.

Hall made the announcement on Sony’s stage at Gamescom 2014. He talked about the work the studio has been doing to bring their survival game to consoles, indicating that it will be showing up elsewhere, likely on Microsoft’s Xbox One as well, but it has yet to be confirmed.

No details on DayZ’s launch time frame on the PS4 were mentioned.