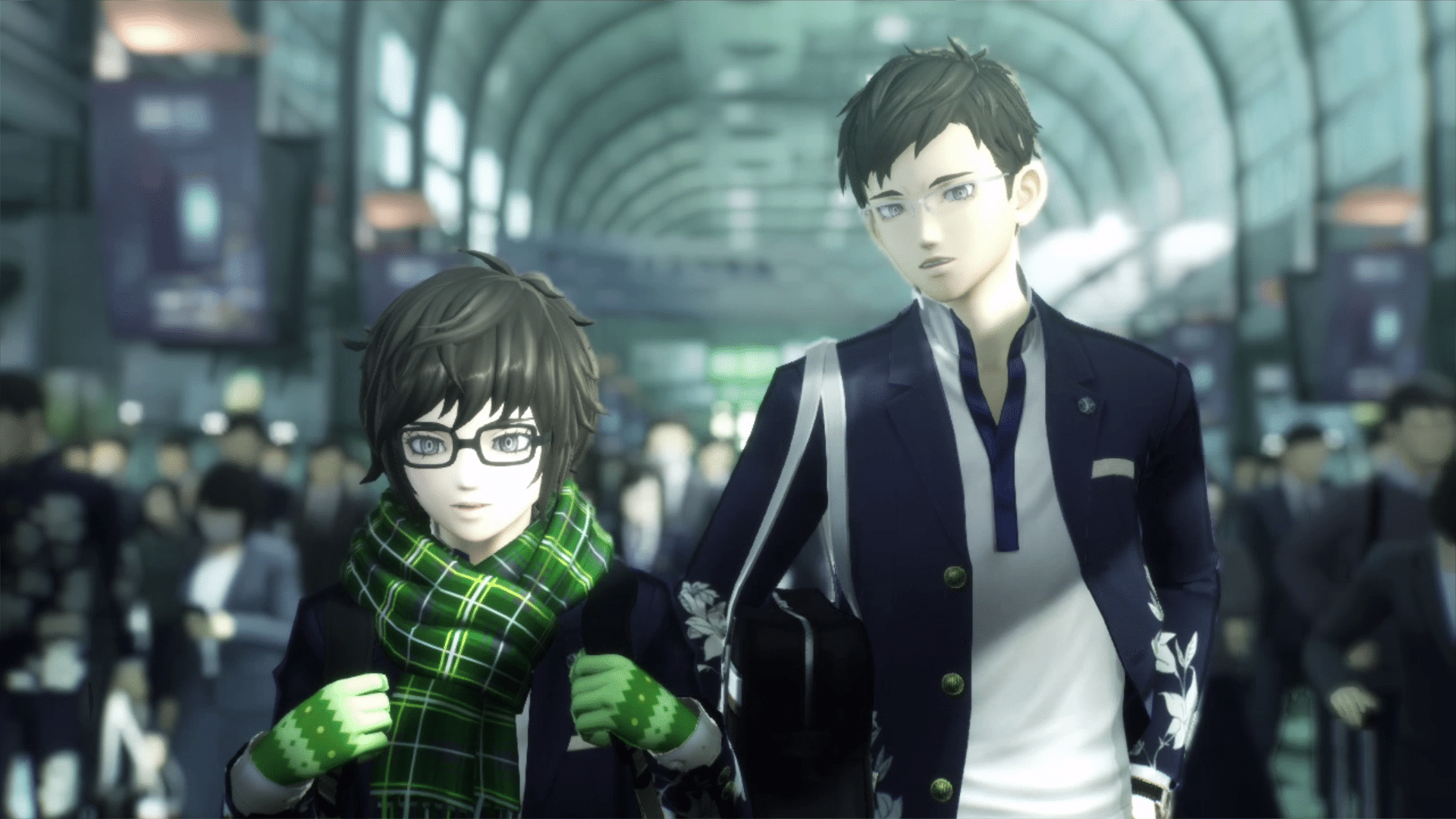 Here’s the brand new trailer highlighting the cast and the characters that they’ll be playing in the game!

As the protagonist of the game, players will venture through the realm of Da’at in an adventure where the forces of light and dark battle and will decide the fate of the world! Here’s the list of features the game will have courtesy of the press release.

If you want to see more exciting footage for SMT 5, check out the Nahobino trailer right here.

Shin Megami Tensei 5 will be available for the Nintendo Switch on November 12.