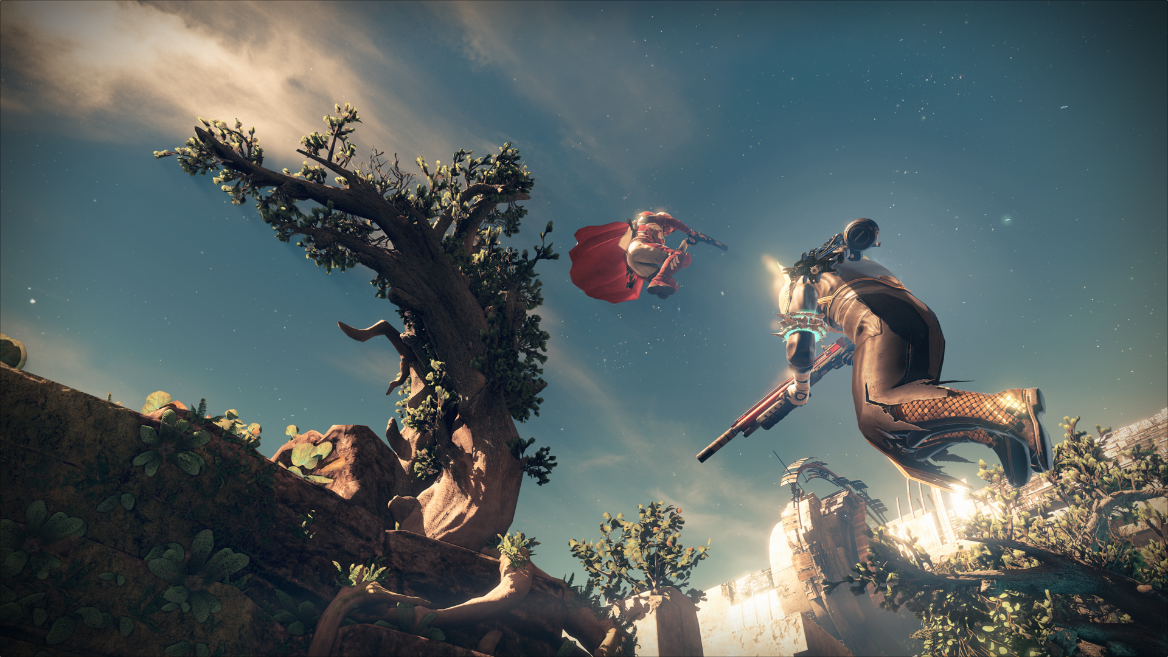 Shotguns Are Getting Nerfed Even Harder In Destiny’s Next Update

In Destiny’s next update, shotguns and there continuing lethality inside the game’s player-versus-player arena are being put under the looking glass in hopes of a more balanced close-quarters meta.

In the studio’s latest Weekly Update, Senior Designer Jon Weisnewski talked about the weapon’s prevalence inside the Crucible and what the rest of the multiplayer team at Bungie has up their sleeve to persuade Guardians that they’re not the only choice for backup.

“One piece of community feedback that has been unanimous is that the changes to Shotgun perks were not enough to curb their lethality at extreme ranges in the Crucible,” Senior Designer Jon Weisnewski explained. He pointed to the Shot Package perk, which tightens the weapon’s pellet spread, as being the primary source of frustration that has also “redefined the close-quarters combat experience,” and not for the better.

“With the deployment of Update 2.0.1, we will wholesale remove the Shot Package perk from all Shotguns,” he added. “Any shotgun with Shot Package (depending on the exact weapon) will now have Close and/or Personal, Crowd Control, or Knee Pads. This change has not negatively impacted our PVE playtests.”

Sound reasonable? Hopefully the change will open up a wider palette of options for the Special Weapon slot.

Destiny’s next update will also bring back Tess Everis and her new Eververse Trading Company, supplying Guardians with new dance moves and other emotes for an offering of real life coin. In other words, micro-transactions are coming to Destiny as means to fund future game updates, according to Bungie.

Keep your sights on MP1st for more on Destiny.