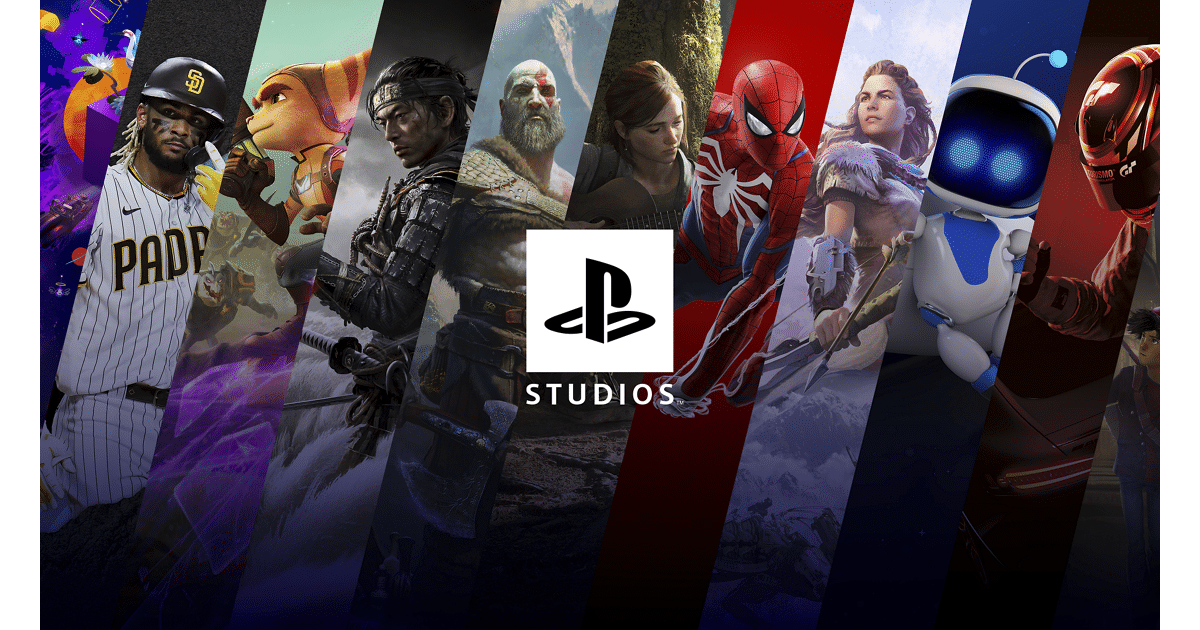 It’s no secret in the video game industry that Sony has masterfully crafted their own stable of IPs (intellectual property) and gaming franchises for the PlayStation brand that’s arguably, the best in the business. Not only is it super hard to create a new IP, but even to maintain it.

If your studio is doing well, then your confidence in the studio will grow over time, and you will be more willing to take risks and find the right time. Our relationship with the studio is in a period that I call a healthy circle. We need products, are willing to invest, and are willing to take risks. At the other end of this circle is the reputation of PlayStation Studios in the industry. The interaction between the game world is very close and positive, so players will also care about PlayStation Studios and are willing to buy their products. Of course, it is difficult to form such a virtuous circle.

Given how successful Sony has been in crafting new gaming franchises and whatnot, I’d say this “healthy circle” of theirs is working quite well.

Speaking of new IPs and gaming studios, Sony has recently integrated Legacy of Kain studio Nixxes Software into the PlayStation Studios family. This is after the company announced that Returnal developer Housemarque is now a first-party studio. It looks like Sony isn’t done, either, as a mistake has seemingly confirmed that port-savvy studio Bluepoint Games will soon be a member of the PlayStation Studios family, too.