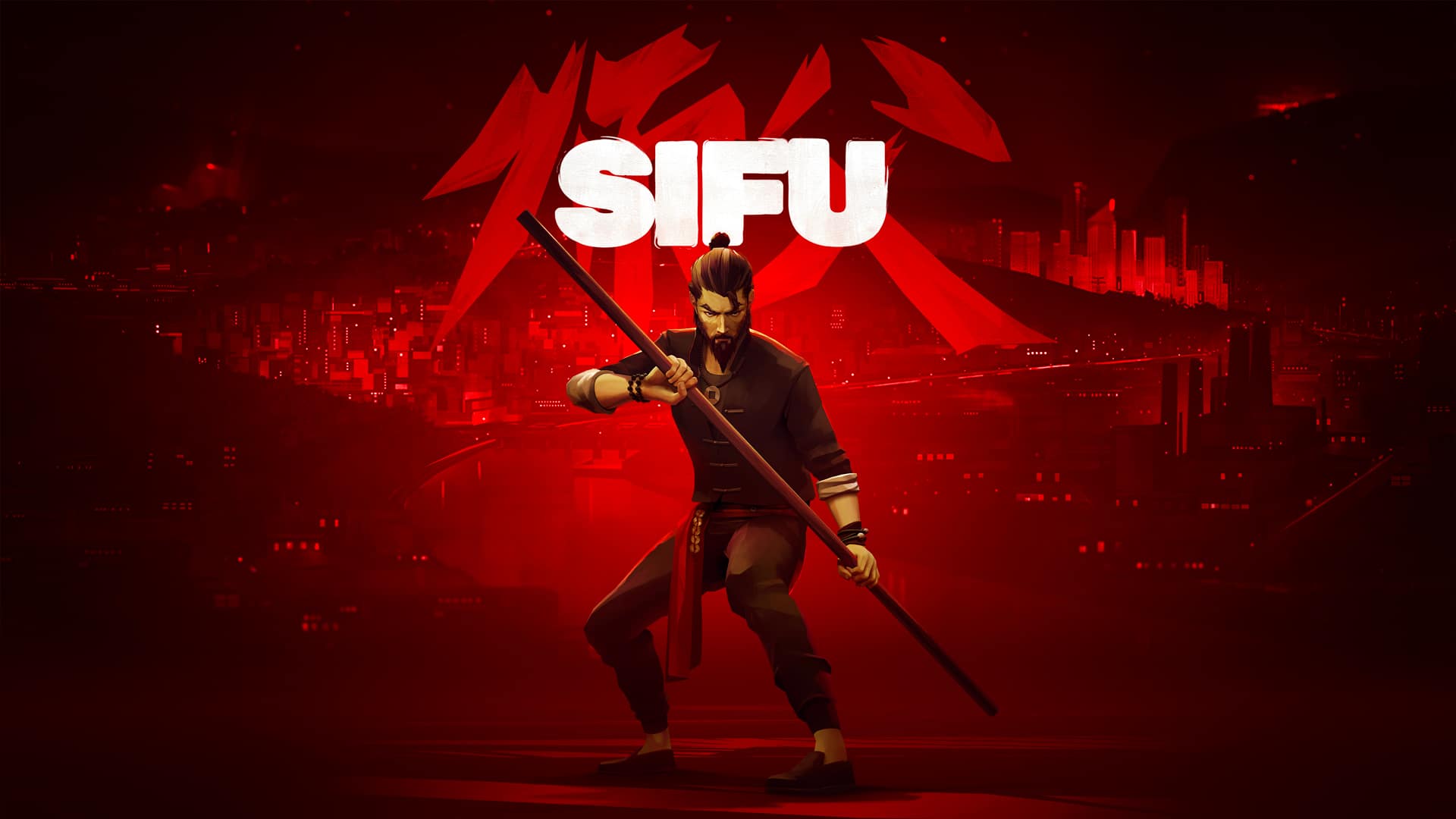 Sifu DLC and post-launch content has been confirmed by developer SloClap, with the studio saying that the focus will be on the single player experience alone. Good news for everyone who’s enjoying the kung fu beat ’em up game that everyone is talking about, as it is going getting more stuff down the line.

In an interview with GamingBolt, SloClap marketing manager Félix Garczynski emphasized that they studio has additional content planned and it will not involve anything multiplayer.

“Sifu will remain single-player only.

We are an independent studio with limited means, and we wanted the team to focus on creating an immersive and distinctive single player experience. We do have additional content planned for post-launch though!”

Released for PlayStation consoles and PC, Sifu puts players in control of a kung fu martial artist on a quest for vengeance after everything he knows is taken away from him. The game sees the players guide the warrior through a series of battles, with time as your enemy and pushing forward your only option.

The game is undeniably one of the best looking indie games made to date, and you can read our review on the game here and see why it’s a must play for martial arts fans and enthusiasts.

The Wolf Among Us 2 First Trailer Released, Coming to PC and Consoles This 2023