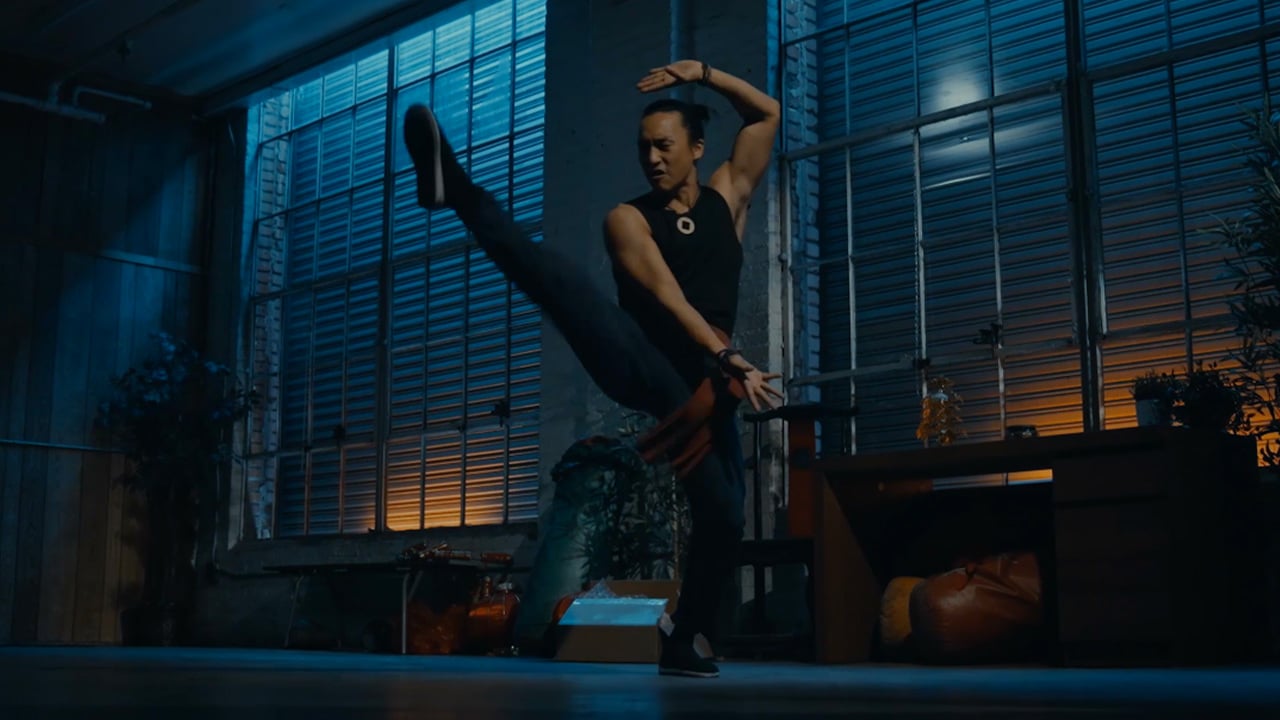 As SloClap prepares to release one of their most ambitious games yet, they have a new tie-in to show off to fans. A Sifu live-action short film has been released, and it shows how the game would look like as a movie chronicling the story of a martial artist in a quest for vengeance.

Titled as Sifu: At the Cost of Time — check out the new short film below and how it gives a taste of the story that players will experience in the game.

Directed by Christopher Clark Cowan, here’s the overview of the project that accompanied the video that describes what the story is about.

Sifu is the martial art movie you’ve always wanted to play! Ever wondered what it would be like as an actual movie? Sloclap partnered with director Christopher Clark Cowan (youtube RivenX3i) to bring SIFU to live action in this short film shot in LA. Discover our main character as he hunts down Fajar, one of the assassins who killed his father.

For more behind the scenes content about Sifu, check out the video exploring the game’s soundtrack here.

We’ll have a review up for Sifu soon. The game will be released for PC, PS4, and PS5 this February 8.