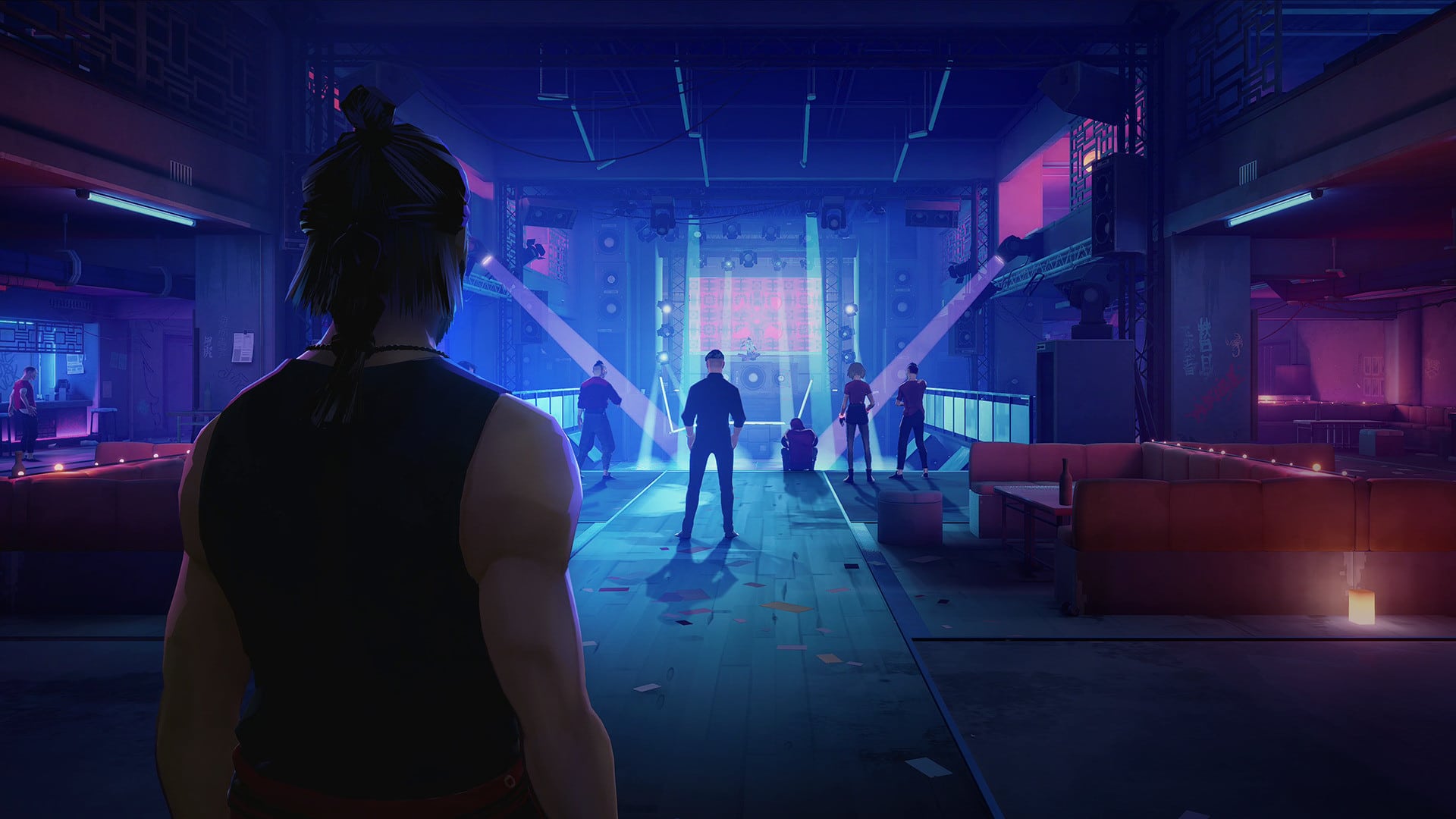 Bringing to life a warrior’s journey takes all kinds of practice and production. A new Sifu behind the scenes video has been released, and it checks out the making of the soundtrack, looking at the score and sounds that adds life and emotion into the upcoming action game.

Here’s the new video that sees Absolver creators Sloclap working on the new project and adding sound to the mix.

To take on the martial arts journey of this scale, SloClap hired music composer Howie Lee and explains how his experience with traditional Chinese music fit what they needed for the game.

To compose the original soundtrack of Sifu, we chose to work with Howie Lee, Beijing-based electronic music composer, for his very first collaboration on a video game. We felt that his use of traditional Chinese music inspirations along with more contemporary electronic elements would be a perfect fit for Sifu. Take a peek into our work on the music and the Sound of Sifu.

With the game preparing for its official release in just over a week’s time, here’s the details on the file size and preload date for Sifu on the PS5 if you’re planning to get it on the console.

Sifu will be released for PS4, PS5, and PC this February 8.