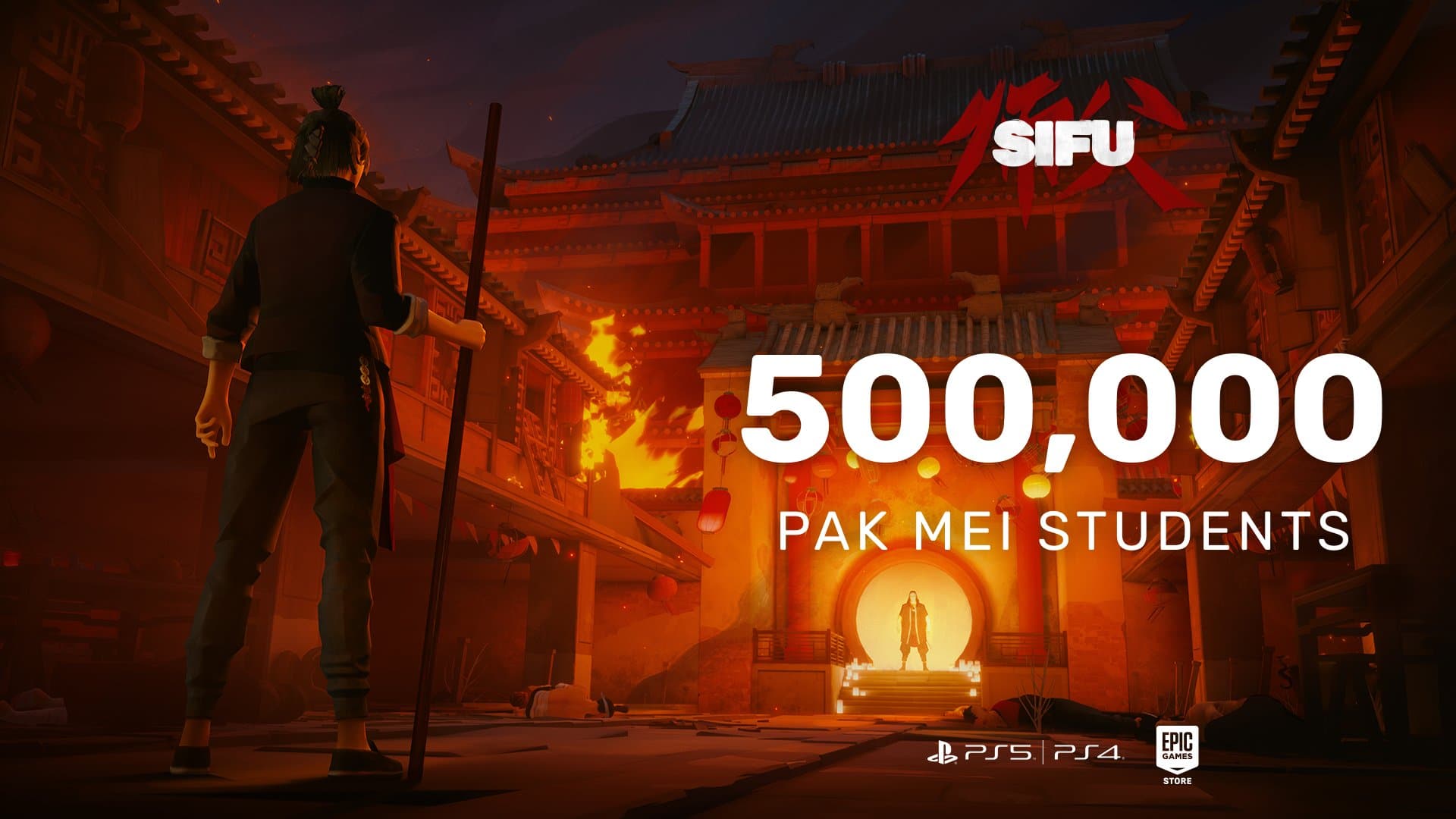 Sloclap is celebrating a big milestone with the recently release Sifu player count hitting more than half a million players! Announced over on Twitter, the game has not been out a full week and it’s already on its way to becoming a huge success for the studio. Check out the celebratory announcement below.

We’re humbled that more than half a million of you have embarked on your path of vengeance so far. From everyone at @sloclap, THANK YOU #SifuGame #Sifu

We’re humbled that more than half a million of you have embarked on your path of vengeance so far.🔥
From everyone at @sloclap, THANK YOU❤️#SifuGame #Sifu pic.twitter.com/1nLYjeCgiG

In case you missed it, check out our review of Sifu here, where James wrote, “With that said, it’ll be interesting to see if Sloclap has any grand plans for Sifu as a franchise, or at least some post-launch support. Whereas Absolver, their previous title, had online backing to keep the fun going, Sifu is a single-player only game that doesn’t offer any procedural generated content that it inspires from. Nothing wrong with a single-player focused game, but having cranked over 30-hours into it and achieving the full Platinum trophy, I’m eager to see what exciting content or game the studio has next, and hopefully this isn’t the last we’ll see of Sifu.”