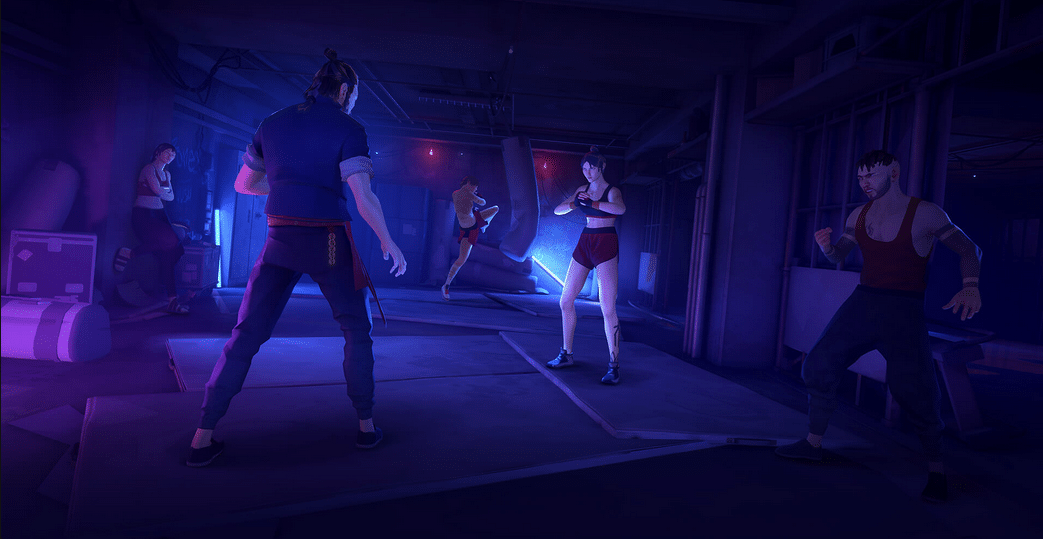 Sloclap has unveiled the Sifu roadmap for 2022, giving players a glimpse of new content to come throughout the whole year. Players will also not have to wait long for the next big update, as Sloclap revealed that the first of these new content is coming this May 3.

Check out our free content update roadmap for #Sifu! At this stage, four major updates are planned – the first one will be available next Tuesday, May 3rd, along with our physical edition! 🔥🔥 #SifuGame pic.twitter.com/8UBEWwJKS4

Check out our free content update roadmap for #Sifu! At this stage, four major updates are planned – the first one will be available next Tuesday, May 3rd, along with our physical edition! 🔥🔥 #SifuGame

As to what’s coming in the update for May 3, we can glean from the 2022 roadmap for Sifu that there will be difficulty options added (Student, Disciple, Master), an Advanced Training mode, and an outfit selection. There’s also a new outfit coming called the Wude outfit, and it dresses the Martial Artist in white garb.

Summer is going to be bringing gameplay modifiers to the game, while a replay editor will be coming this fall. As for the last spot in winter, players can expect a new game mode called Arenas.

Stay tuned here at MP1st for the complete patch notes once the latest update for Sifu finally releases! If you haven’t played Sifu yet, you might want to, as our review states, “Sloclap set out to make a game that captures the very essence of Kung Fu. A foundation they started with Absolver that has flourished into a well defined experienced, held by its addictively fun combat, and stylish visuals. Did they deliver? A resounding yes, as Sifu is an absolute must-play.”