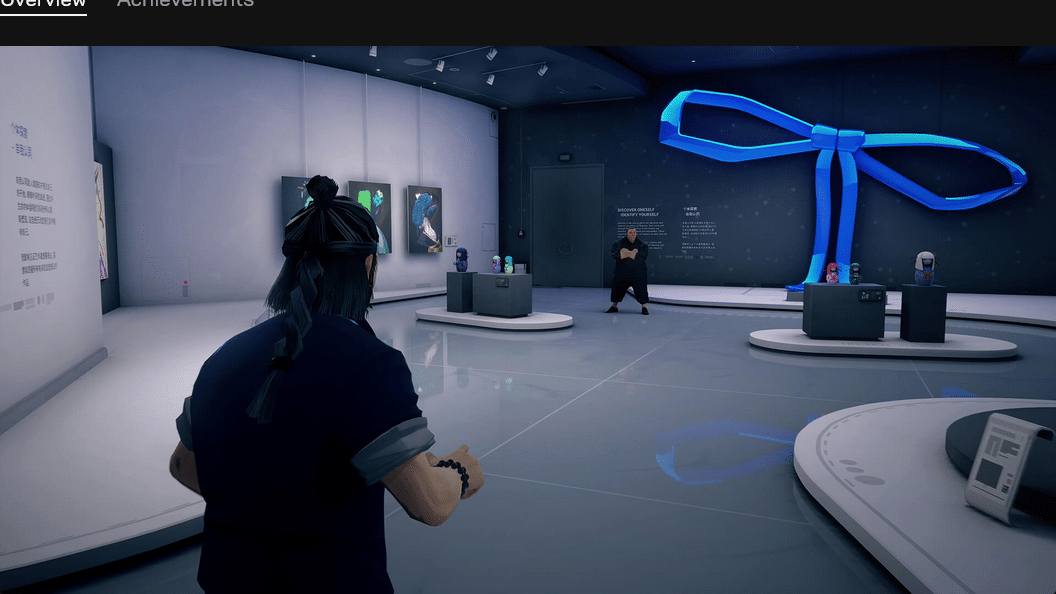 Developer Sloclap has revealed the Sifu upcoming update 1.07 patch notes for March 7, Monday next week, and it will be out on PS4 and PS5! Check out the full release notes below ahead of the game’s next update.

That’s about it for the game’s upcoming patch notes. Stay tuned here at MP1st for more information once the new patch rolls out!

Destiny 2 Down for Server Maintence This March 3, Here’s the Schedule (Update for March 4)