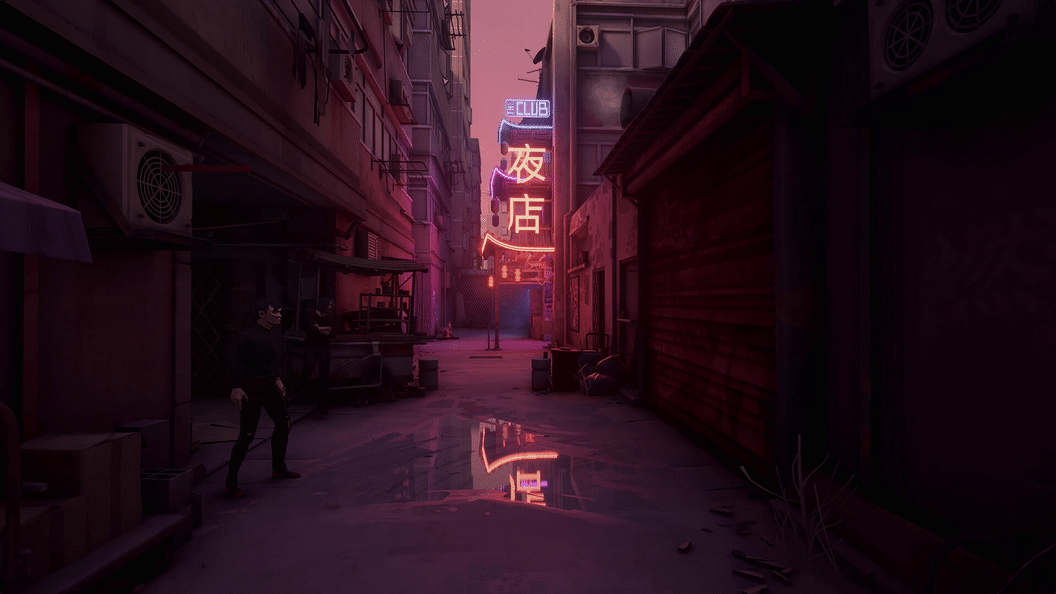 Enjoying Sloclap’s latest game — Sifu — so far? Then here’s another reason to enjoy it, as apparently a Sifu upcoming update is set for next week, which will bring about improvements to the game! In addition to this, Sifu’s first major update has been confirmed by the developer, and it is set to come this May. Check out the full details below.

The news on the major upcoming update comes the way of the official Sifu Twitter account, where it was shared that gamewill receive a new, free skin for Deluxe Edition holders sometime in May alongside the major patch, with the dev team promising more outfits are incoming in future updates.

The team will also be adding more outfits to #Sifu in future updates – If you have ideas, feel free to share!🔥No guarantees – but we'll take a look at all the propositions 😎

A special gift is coming for the #Sifu Deluxe Edition holders: an exclusive outfit for the main character 😎 It will be released with the first major #SifuGame update in early May. More info coming soon!

The team will also be adding more outfits to #Sifu in future updates – If you have ideas, feel free to share!🔥No guarantees – but we’ll take a look at all the propositions 😎

PlayStation Network data scraper PlayStation Game Size replied to the same thread, revealing that there is an update coming next week.

While not officially confirmed, PlayStation Game Size is very reliable in terms of updates, patches, and file sizes, so it’s almost a guarantee that we’ll see a Sifu patch next week.

In case you missed it, the developer has also confirmed that upcoming updates for Sifu will make the game more accessible in terms of difficulty. Read on this and more details here.