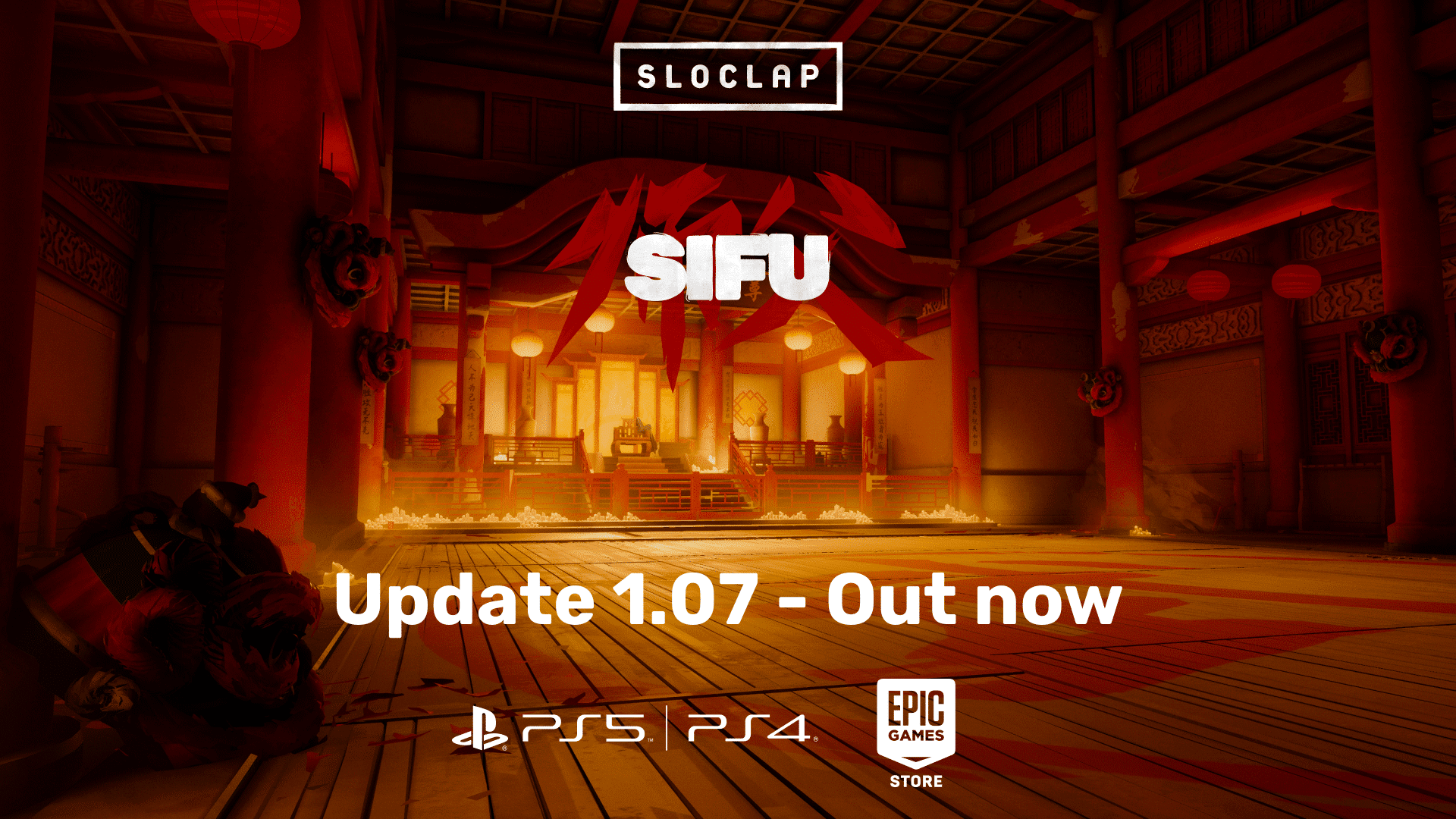 Sloclap has released the Sifu update 1.07 March 7 patch notes today, and this one is for various changes and fixes, including the addition of a Mandarin Chinese voiceover! Check out the full patch notes on this latest update below.