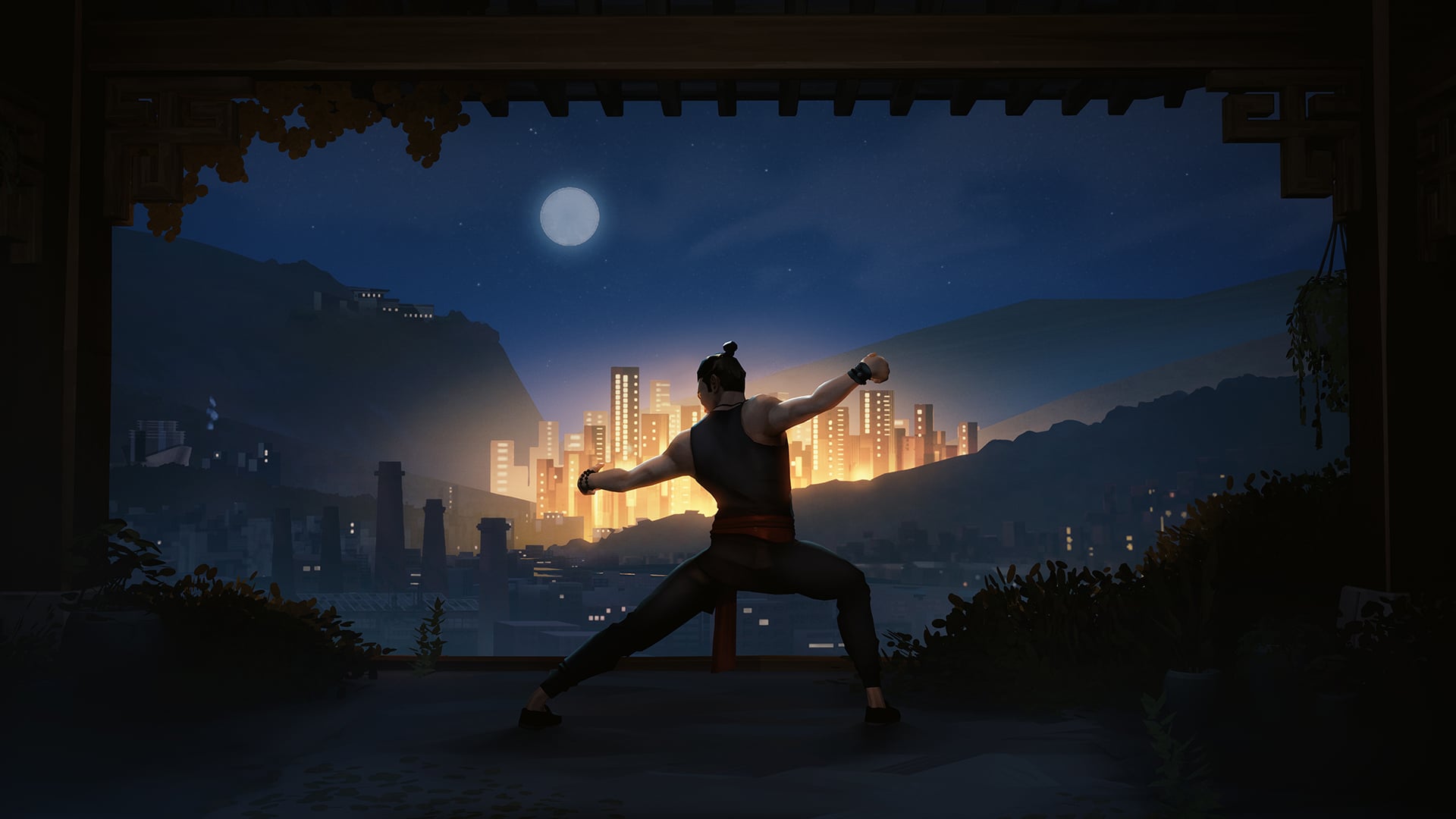 Sloclap has released Sifu update 1.10 (PS5 version 1.010) today, and this one is for a small patch that adds new localization options. Check out the full Sifu May 9 update patch notes below.

Here are the newest patch notes as per the PS4 update history:

That’s it for this small update. In case you missed it, here are the new features included in the last major patch, the 2022 Spring update:

If there are any more changes made with this patch, we’ll be sure to let you know and update this post.

The Lord of the Rings Heroes of Middle Earth Announced by EA; New Mobile Game, Beta Set for Summer