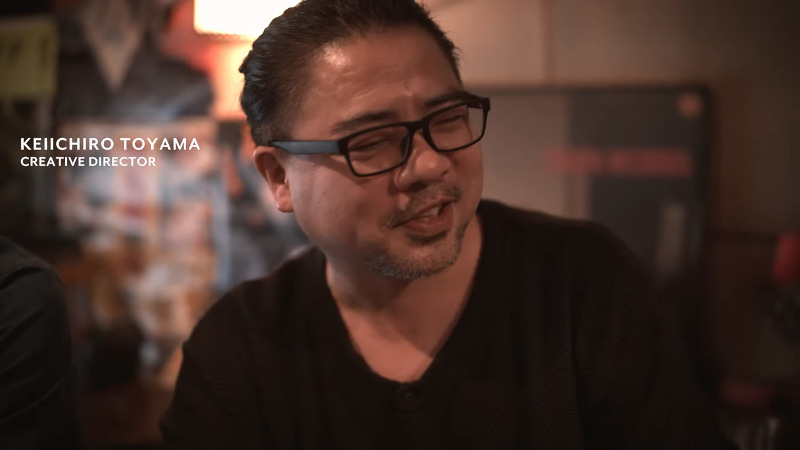 One of Survival Horror’s legendary visionaries is teasing his next project to fans and gamers worldwide, as Silent Hill director Keiichiro Toyama spoke with Al Hub during a video interview on what his next project would be — and he teased that his new company Bokeh Game Studio is collaborating with a famous creator in Japan.

Check out the video below to see what the director of other games such as Siren and Gravity Rush had to say about his legacy, his new studio, what he’s currently working on and what’s in store for the future.

While speaking with Al Hub, all that Toyama could say for the moment was that he and his new company Bokeh Game Studio were collaborating with someone famous whom they haven’t worked with before.

“One thing we can say is that, we are working hard right now to collaborate with a famous creator in Japan, and that’s something we haven’t been open about before.”’

A few months back, Keiichiro Toyama formed Bokeh Game Studio and said he was working on a new horror-oriented game that will be open to a broader audience. Whether or not he is talking about that same project in this interview or if it’s a new game entirely is up in the air — but we’ll definitely be hearing more from the Silent Hill director soon.