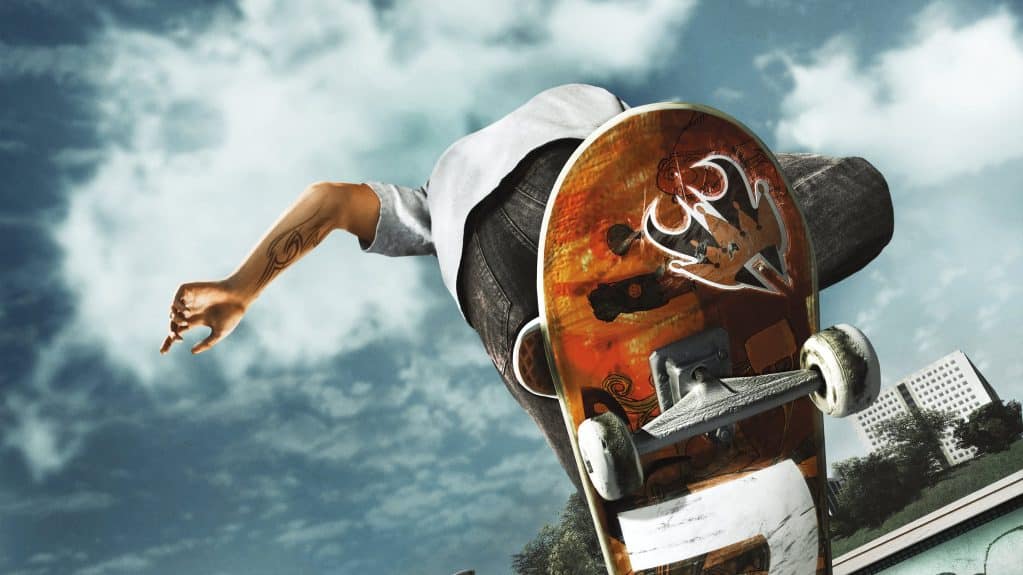 Recently, Electronic Arts announced a playtest for their upcoming game Stake 4. Fast forward to now, a playtester has leaked a lot of informtaion about the game and an image of the map on Reddit.

Here’s all the information the leaker mentioned:

This is the image of the map that the leaker posted. 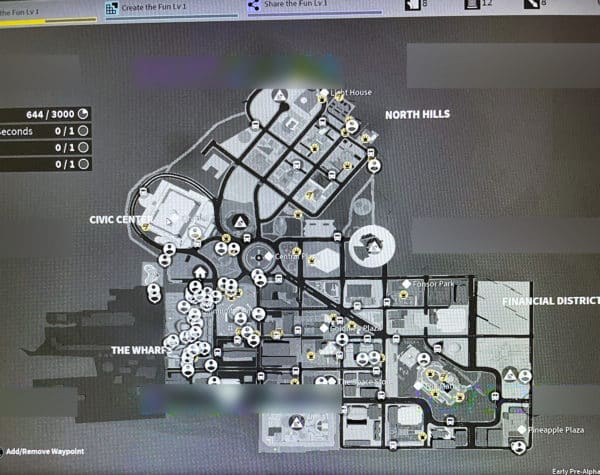 Apart from all this, the leaker also suggests the game likely has a Halloween release date, because there were a lot of decorations and stickers that were Halloween themed. He doesn’t know if it’s 2022 or 2023 but 2023 seems more likely since the game still looks majorly untextured.

Power Rangers Battle for the Grid Update 1.24 Deployed for Fixes This July 6