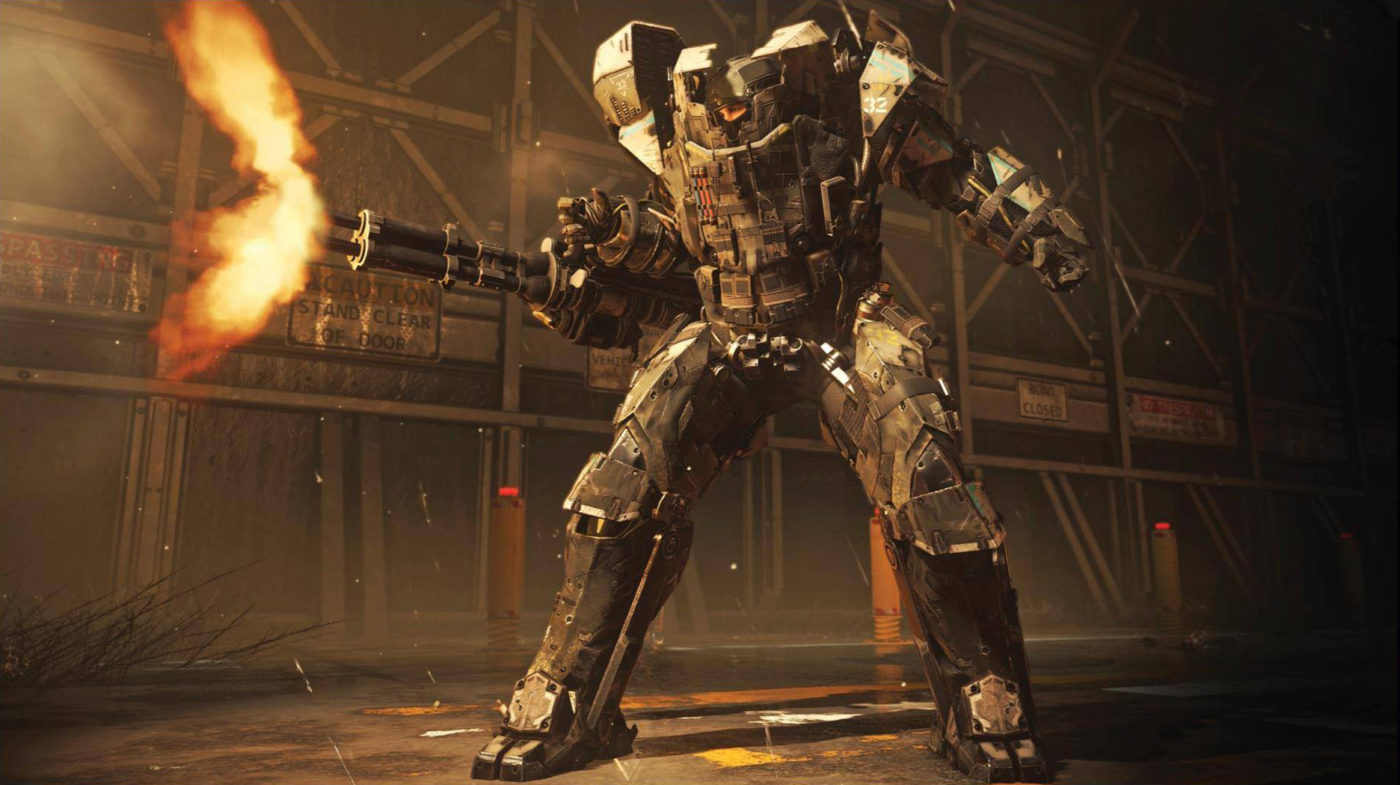 Responsible for the audio direction of this year’s Call of Duty title from Sledgehammer Games is Dead Space veteran Don Veca.

Having previously won numerous awards for his highly praised work on designing the horrific audio landscape of games like Dead Space, Veca is now bringing his talents to Advanced Warfare and plans to drastically shake things up with a new approach to sound design and effects in Call of Duty.

In his interview with Game Informer, Veca placed particular importance on the weapon sounds in Advanced Warfare.

“Another really important thing, obviously, for Call of Duty are the weapons,” he said. “Obviously, that’s the thing we have to bring to [the] next level. ‘We have three years, guys. We need to get it together.'”

Having a listen at around the 2:50 mark in Game Informer’s interview, you’ll hear some hear some beastly upgrades to weapons like the Spas-12 Shotgun and other automatic firing weapons. Plug in your ear phones and press play. We think any Call of Duty vet will be pleasantly surprised.

Later, Veca was asked about his take on the audio design of Call of Duty’s competition. Though it wasn’t mentioned specifically, the question eluded to the renown work of DICE’s audio team in games like Battlefield 4.

According to Veca, the studio is “always” listening to their competition.

“It’s absolutely always in the back of [our head]. Matter of fact, one of our biggest things we’ve done, we’ve studied the hell out of movies to understand how they’re really getting that focused mix. But our competition, and probably the one you’re talking about – we have competition in this industry, absolutely, and we’re constantly monitoring everything they do, playing their games, trying to figure out what they’re doing that sounds great, and also saying, ‘Okay, well, that’s not so great. Let’s – don’t do that, and let’s keep doing what we do really well.’ Let’s retain what’s useful, and then suck in as much as we can that’s really cool from not just one competitor, but multiple ones.”

By the sounds of it, our ears are in for a treat when Call of Duty: Advanced Warfare drops on November 4.

So far, what Call of Duty title has delivered the most impressive sound design to your years?