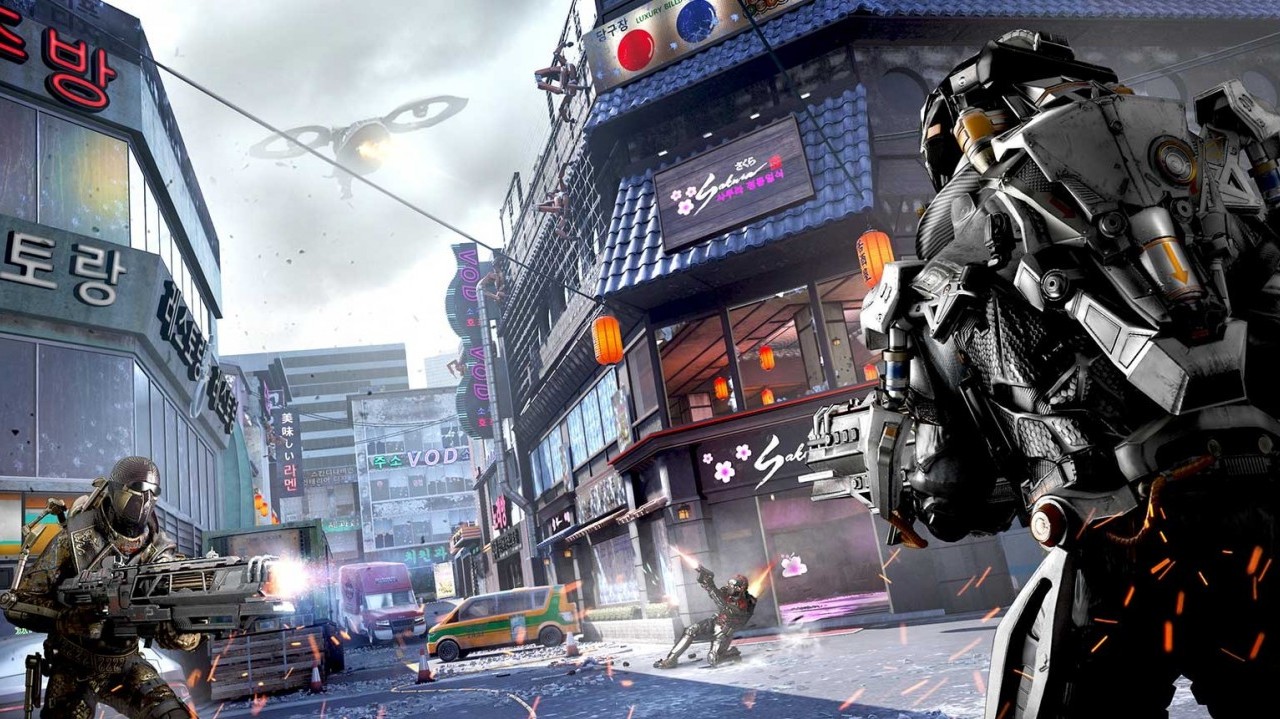 In case you didn’t know, Sledgehammer Games, the studio developing the soon-to-be-released Call of Duty: WWII, developed Call of Duty: Advanced Warfare back in 2014. While some people might assume that a sequel would be the next logical step for the studio, it threw a curve ball by announcing a “boots on the ground” entry in the franchise with COD: WWII.

Speaking to TrustedReviews, Michael Condrey, co-founder of Sledgehammer Games, mentioned that it’s challenging trying to predict what the gaming public wants in three years (which is your standard Call of Duty development cycle for each studio), and being able to predict the trends in entertainment. He also adds that fans wouldn’t be this excited for this year’s Call of Duty game if it was Advanced Warfare 2 rather than COD: WWII.

Is Condrey correct? Would fans not be as receptive to this year’s Call of Duty game if it was Advanced Warfare 2? I know I’m in that camp since I’m pretty much burned out of jetpacks and whatnot.

Don’t forget to check out our Call of Duty: WWII hub page to see the latest news like the complete list of Basic Training perks we’ve posted already known before the game’s official November 3 release.

Super Mario Odyssey Sales Already at Over 2 Million Copies in 3 Days, Over 500K in Japan in First Few Days