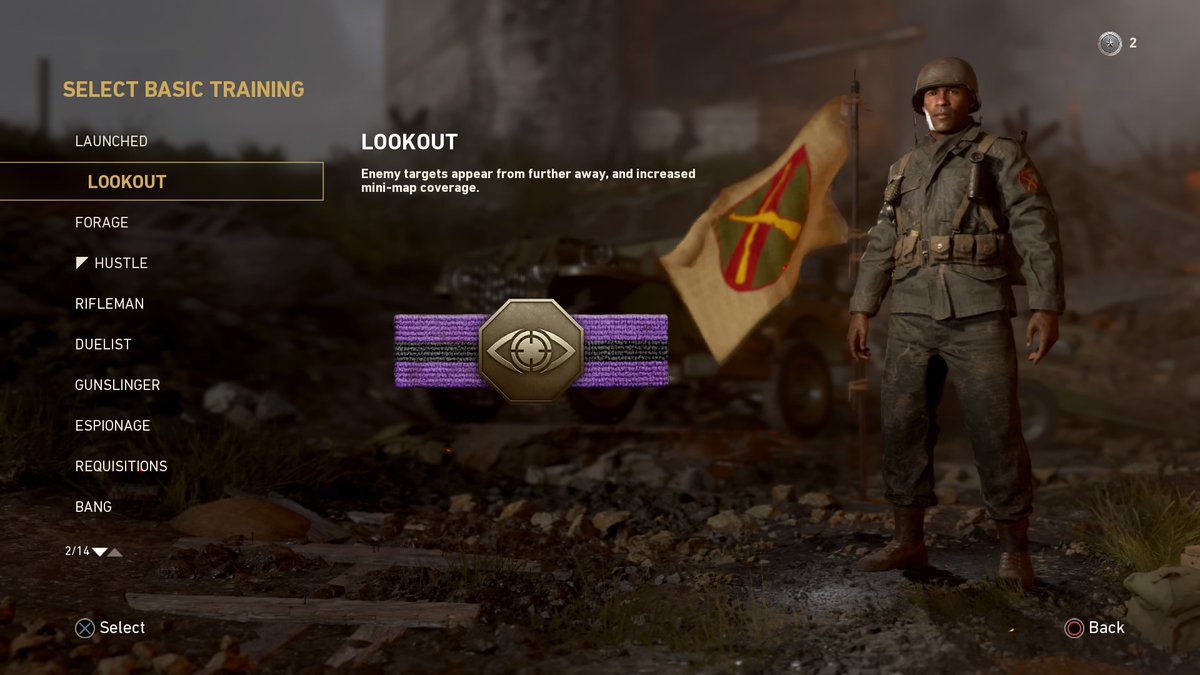 In case you didn’t know, some enterprising people didn’t care much for Call of Duty: WWII’s retail sell date of November 3, and have sold copies to quite a number of individuals. Having said that, Sledgehammer Games made it so a patch was needed in order for people to play even the single-player campaign and Nazi Zombies mode. Fast forward a few days, and the studio then released a 9GB patch for the PlayStation 4 and Xbox One that made the single-player and Zombies mode playable.

While multiplayer is still a no-go, people can enter the multiplayer portion of the game offline, and look around to see what sort of stuff can be obtained, tweaked and so on. One of the things people might be looking forward to is the complete list of Basic Training skills that will be available at launch. For those who haven’t been keeping tabs on the game, Basic Training replaces the standard perks in multiplayer, and only one (as far as we know) can be equipped at any given time. Check out the complete Basic Training list in COD: WWII below 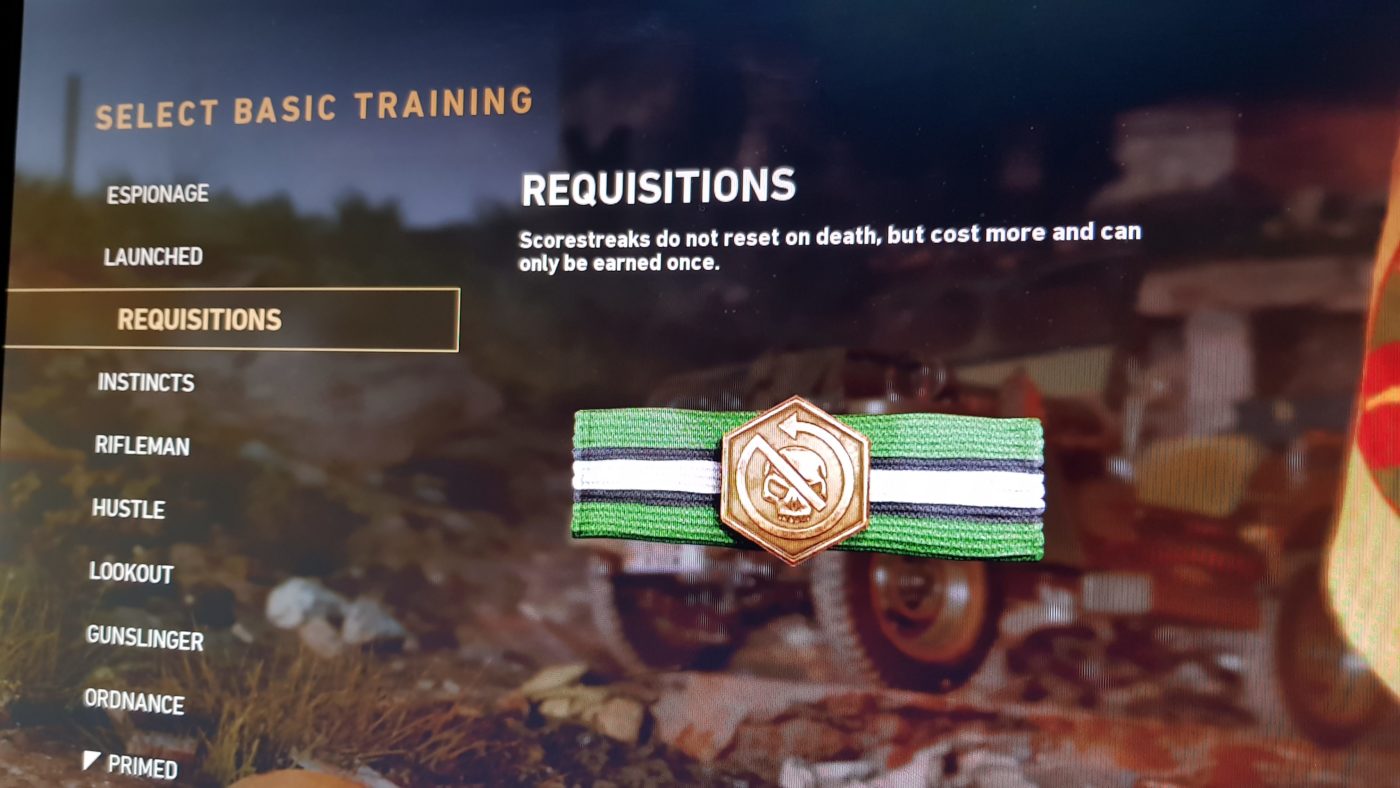 Destiny 2 PC Update Glides Out, and Is All About the CPU