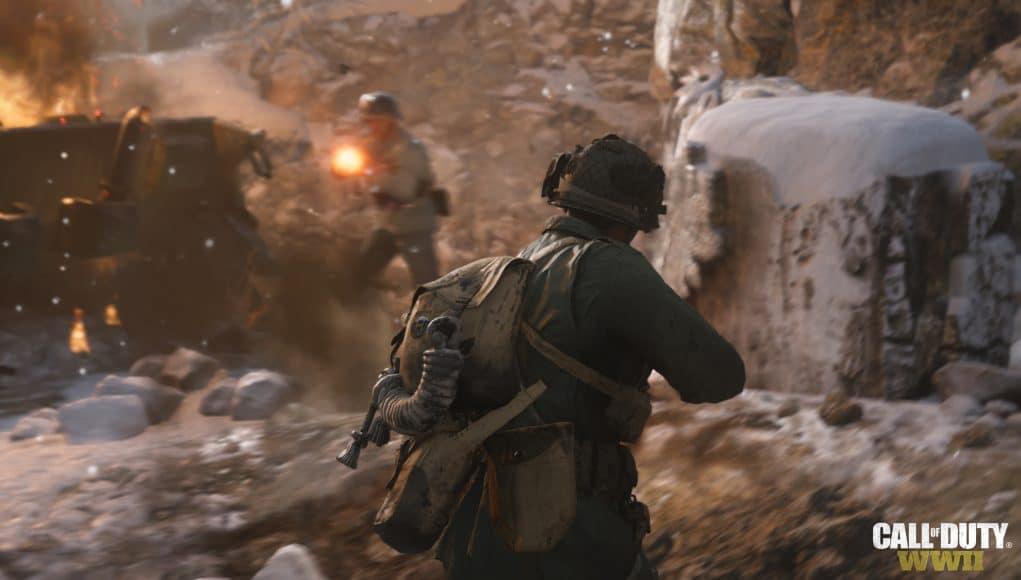 Call of Duty: WWII Gets Update on Xbox One

Just yesterday, we reported that a Call of Duty: WWII update has rolled out for the PlayStation 4 that allowed early release owners to play single-player and Zombies mode. Well, it seems this same 9GB update is out now for Xbox One players, too!

This was revealed over on Reddit where user Brodiii uploaded a screenshot of his early copy getting a patch. 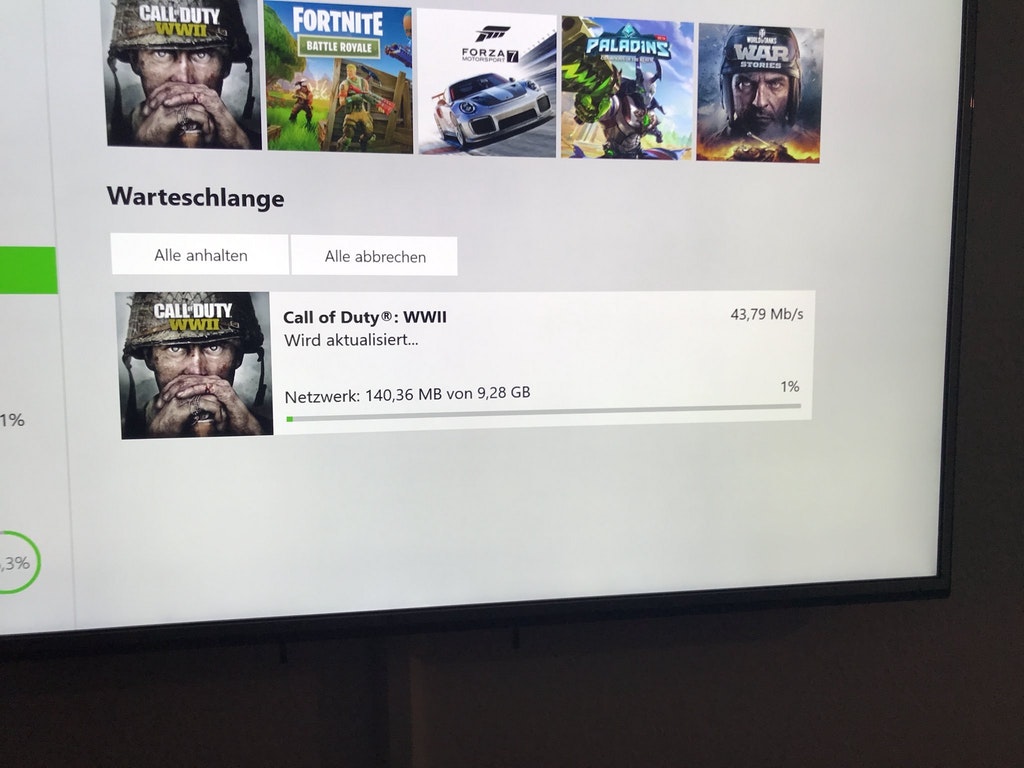 This 9GB update seems to be put in place by Sledgehammer to prevent early release copies from being played, which worked until the patch was rolled out.

For those wondering, digital pre-loaders cannot play the single-player or Zombies mode. However, the 9GB update can be downloaded, so at the very least, you can play the game right away when it’s officially release this Friday, November 3.

If you’re one of the few people who managed to get an early release copy of CODW: WWII, what are your initial thoughts so far?

In related news, we just posted the release date of the first COD: WWII DLC pack called “The Resistance,” and what gamers should expect from it.