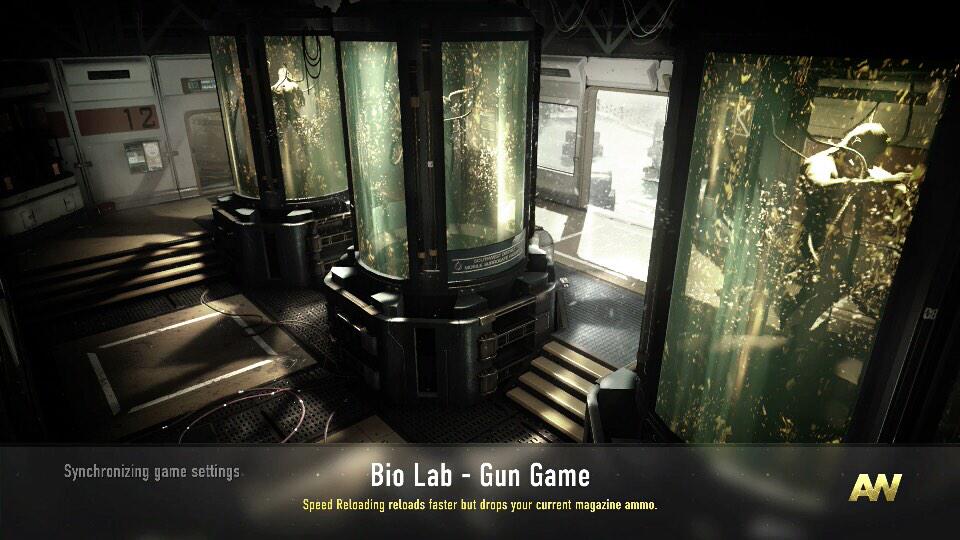 How’s your Gun Game? Better sharpen aim because it sounds like Sledgehammer Games may be bringing the popular and classic first-person shooter mode to Call of Duty: Advanced Warfare in the near future.

Slow news day. If you were at the studio you could play some #AdvancedWarfare with us. pic.twitter.com/5yJ8bKdBkv

If you missed out on it in Call of Duty: Ghosts or never played it in other shooters, Gun Game is typically a free-for-all mode where players work through a progression of weapons by scoring kills as fast as possible. The first person to get a kill with the final weapon in the sequence wins. It’s usually a pretty good way to get to know certain weapons you might not normally use in your loadouts.

Happy to hear of its possible return in Advanced Warfare?