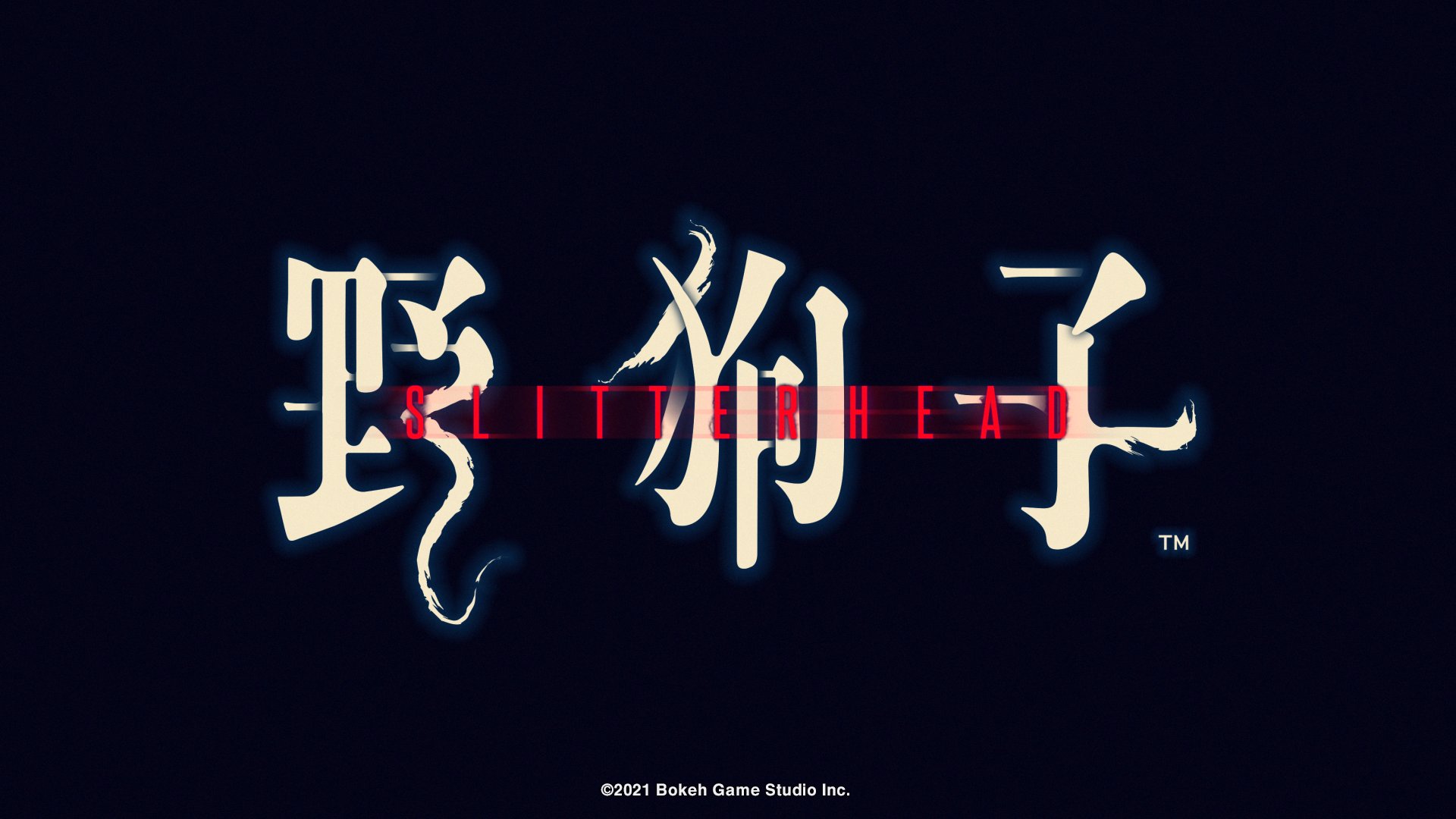 In an exclusive interview, Silent Hill creator Keiichi Toyama revealed more Slitterhead gameplay details, as well as background information on the upcoming horror action title. The interview provided some interesting insight on the first project of Bokeh Game Studios, and just what players can expect from the Japanese master of horror’s next title.

The interview, which comes from IGN Japan, has Toyama speaking on some of early gameplay details for Slitterhead which was first unveiled at The Game Awards. With regards to the gameplay, he had this to say:

“I can’t go into a lot of details yet, but I can tell you that this will be an action-oriented adventure game from a third-person perspective. However, the game will include many new mechanics that have not been seen so far in other games, so I think it will result in a unique experience.”

“The game will have you battling mysterious creatures that can mimic humans, but how can you smoke them out to make them reveal themselves? This will form a major pillar of the adventure and the story. The creatures are named Yakushi, a kind of monster that have their roots in classical theater.”

As seen in the initial trailer, Slitterhead, while still retaining the unsettling imagery of his Silent Hill series, is markedly different. For one, the creatures seem to be much more insect-like this time around, which we initially drew comparisons with Parasyte, a popular science fiction horror manga series.

In any case, it will be exciting to see how these new monstrosities turn out, although prospective fans will have to wait a bit; in the same interview, Toyama mentions:

“We are currently preparing to complete the verification of the prototype’s core concept, and then we will increase the size of the team and start full-scale production. We’ll be committed to production until at least the end of 2022, but we will keep our fans informed with updates as development progresses.”

Slitterhead will be coming at a still-unannounced date for yet-to-be-announced platforms. Let us know what you think of it in the comments down below!

Dead Cells Update 1.30 Out for Changes and Fixes This Dec. 20