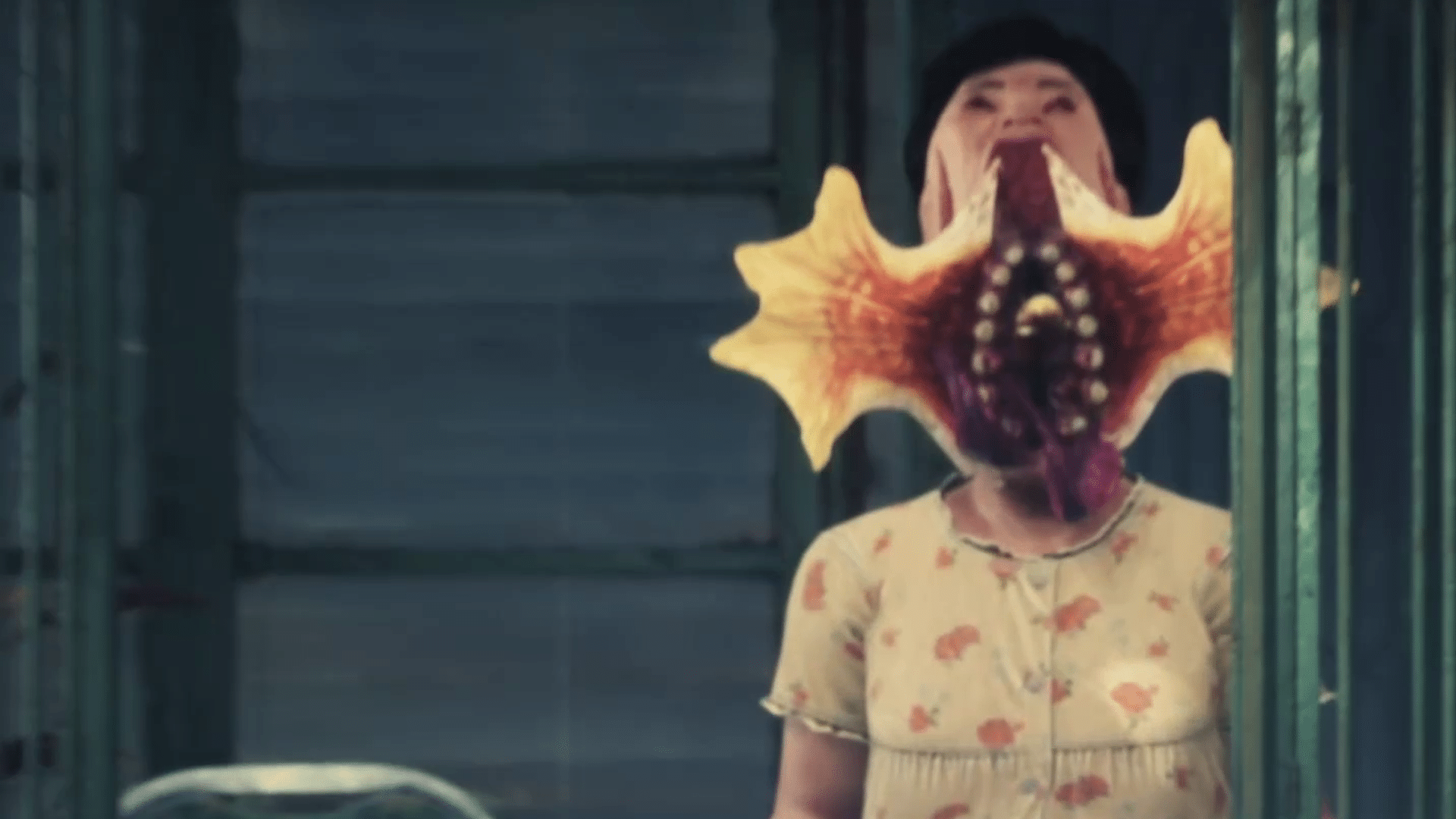 One of the creators of Silent Hill and his studio are presenting a new kind of horror game to the masses, as Slitterhead has been announced by Bokeh Game Studio, with the first trailer presented at The Game Awards!

Here’s the trailer showing just how freaky and Parasyte-like this upcoming video game looks like.

While very different from the psychological atmosphere that the Silent Hill games possess, the two  franchises share a common thing with Keiichiro Toyama, who served as one of the creators of the 1999 PS1 game. Also joining the project is legendary musician Akira Yamaoka, who provided the soundtrack for the Silent Hill series and recently for another horror game in The Medium. While we have yet to fully understand or know what the plot of Splitterhead is, it looks like it’ll be an action horror game that puts you in the shoes of a policeman battling creatures disguised as humans. We’ll just have to wait and see what this game brings when more updates come from Bokeh Game Studio in the future.

While Slitterhead is a long ways off, you can check out more about Akira Yamaoka’s other game The Medium with our updates and features on that game here.