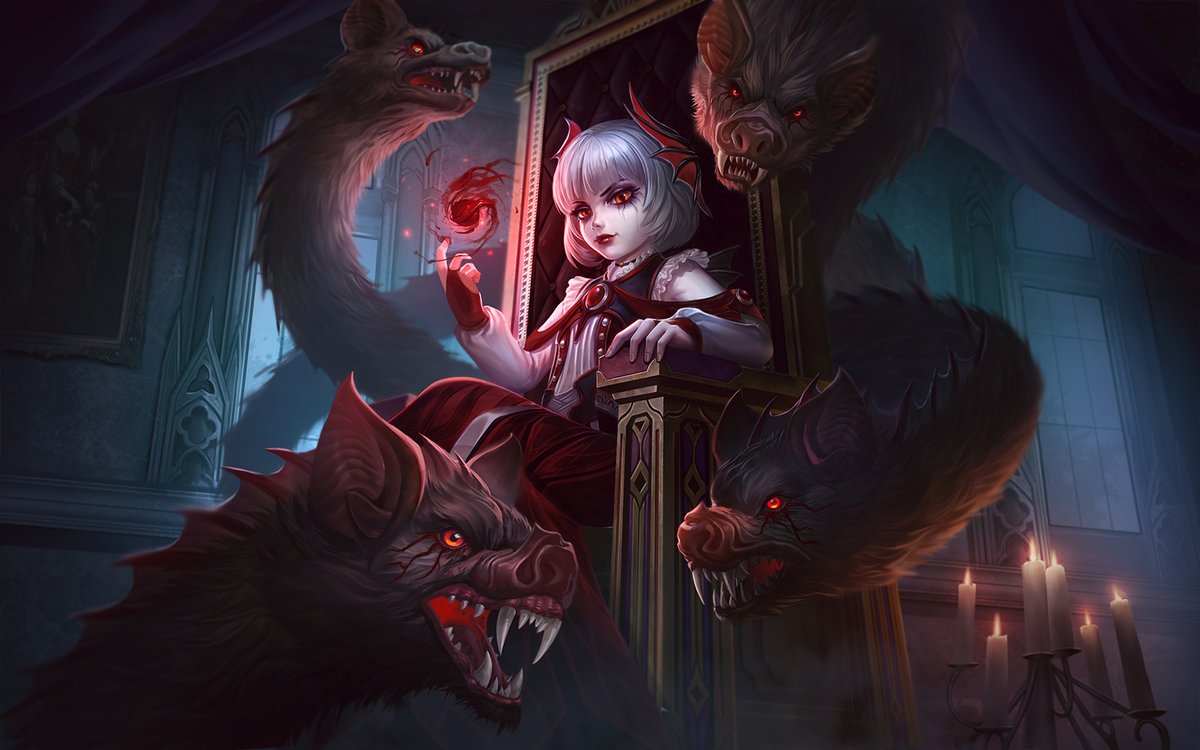 It’s been almost two years since the release of a Hindu god in Smite, with the last god for the pantheon releasing all the way back in June 2015. Thankfully, Smite’s upcoming patch “Pillar Of Success” looks to remedy that issue with the latest god to be added to the game, Ganesha.

Ganesha, whom will join the likes of Kumbhakarna in the Guardian role, offers a pretty unique kit in the world of Smite. Ganesha is all about protecting his team-mates with buffs and/or awarding his team with free kills if they are in the vicinity of his passive.

Below you’ll find the details of his unique kit:

For those who want a closer look at Ganesha can do so by viewing the announcement trailer above.

Aside from Ganesha being added to the game, the Summer Split officially starts and that also means a new season ticket will be made available for 400 gems which will  instantly net you the following for buying the bundle:

Additionally, here’s what the Summer Split has to offer in terms of rewards:

Of course it wouldn’t be a Smite patch without new skins being introduced to the game. Which the latest patch includes an Assassin Creed inspired skin for Ullr and more. Check them out below:

The Pillar Of Success patch is set to go live this upcoming Tuesday on the PC, with both the PlayStation 4 and Xbox One platforms getting their hands on the patch at a later date.

Injustice 2 – Final Shattered Alliance Trailer Is All About Brainiac